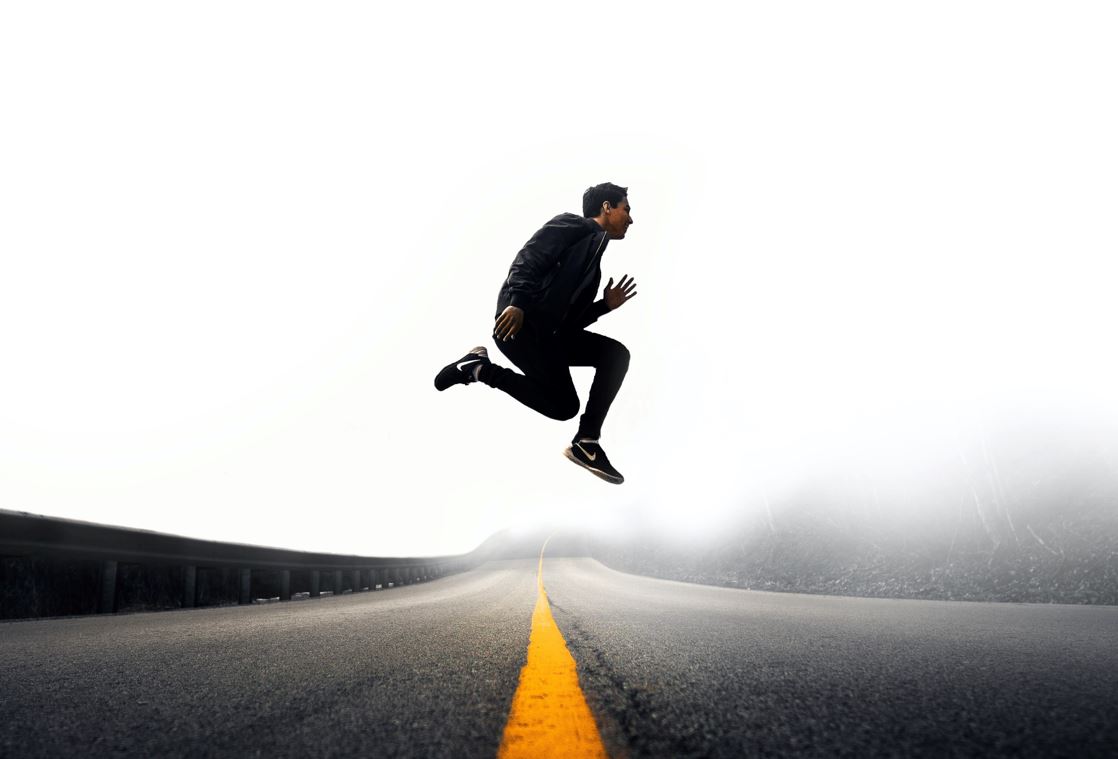 A curriculum vitae filled with many short periods of employment – a so-called “choppy” CV – used to draw distain among Singapore’s buttoned-down banking and financial services industry.

But these days, not so much.

The ongoing boom in the Asian financial services hub over the past year means that potential employers no longer eliminate candidates who’ve shown a tendency to change jobs within a short period of time, according to recruiters.

Generally speaking, a shortage of qualified candidates means that banks now have an open mind to an initial meeting with candidates whose CVs appear “jumpy”, according to June Tan, head of middle and back office recruitment at Principle Partners in Singapore.

“These candidates remain highly employable, so we have to prepare our clients to expect candidates with such short records of employment, especially in the last two years,” says Tan.

Tan defines a jumpy CV as one with three or more job changes within the last two years.

Prior to 2020, a candidate with a track record of short-term moves would have been a red flag to employers in the financial sector. However, that is no longer the case in today’s job market where candidates typically secure about three offers from prospective employers before making a decision.

Tan says the current job market is the strongest she’s seen during her seven years working in financial sector recruitment.

Still, she cautions that getting a job still requires a thorough vetting process where candidates can be rejected if they’ve shown a tendency to change jobs simply to gain a higher salary.

“If the reason for leaving is solely on renumeration, usually they [employers] won’t accept this,” says Tan, adding that candidates can expect to explain why they’ve left a company in favour of other opportunities if the duration of employment is deemed too short.

Short term financial incentives – such as a 20% salary increase that candidates can expect if they jump ship to a rival firm – are viewed with disdain by recruiters, says Tan.

Tan says there are a number of reasons that are considered legitimate when exiting a company in under a year of employment. These include changes in family and marital status, job duties that do not match the advertised position, and a failure by firms to secure proper licensing by the Monetary Authority of Singapore.

“I usually ask the candidate to be very honest and upfront about what was the reason for moving forward,” says Tan. “And please don’t bring up that it’s [increased] compensation that you are looking for in your next role.”

Photo by Warren Wong on Unsplash 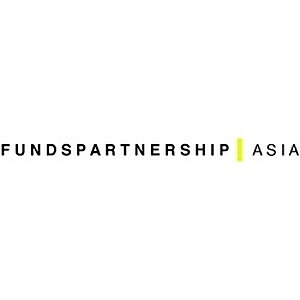 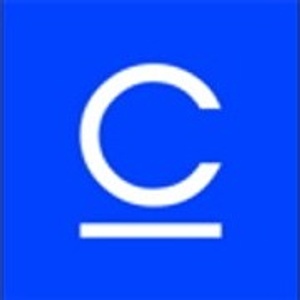