The specialist job with 35% pay rises at Singapore banks 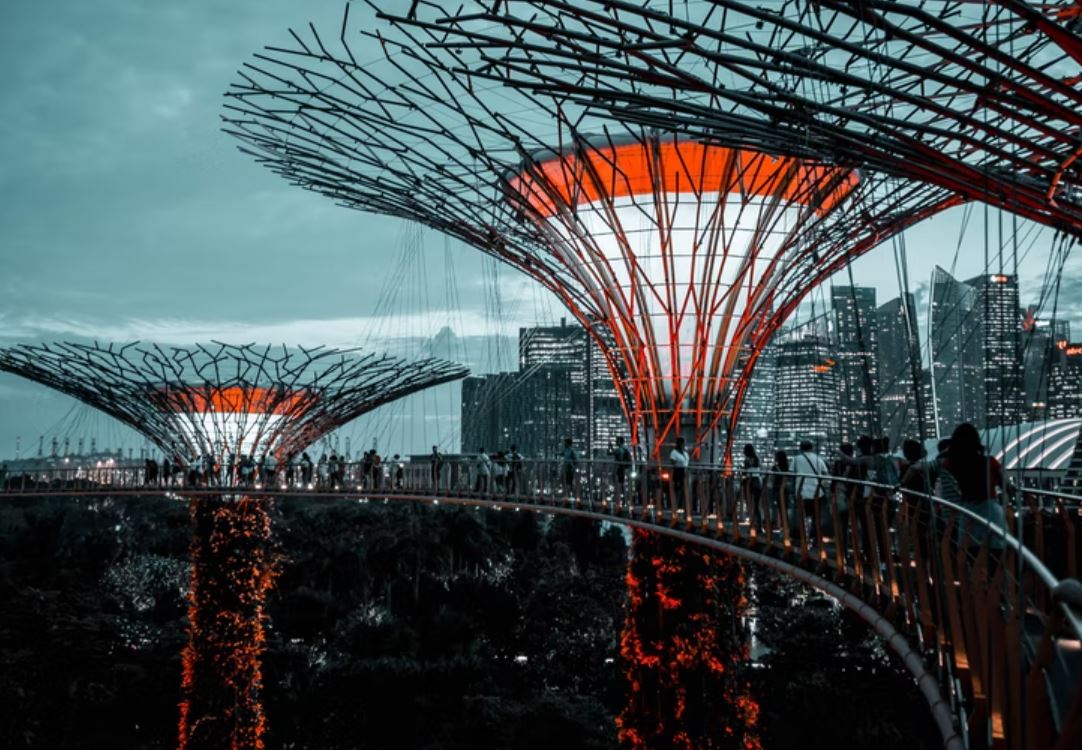 Banks and financial institutions are increasingly on the lookout for DevOps talent this year as the digitalisation trend continues to sweep finance and the battle for tech talent rages on.

Three recruiters cited factors such as consumer demand for faster and more reliable applications, an increase in cloud tech, and a shift towards streamlined deployments and greater automation as key factors driving demand for DevOps skills.

DevOps is a practice that makes software development faster and more efficient. Standard Chartered, Citi, DBS, OCBC and UOB are among the banks hiring DevOps engineers.

With so much at stake, the pay packets are generous. Salary hikes for DevOps job hoppers have risen from 20% to as much as 30-35%, says Michael Page Singapore associate director Aarti Budhrani. “While many companies want to stick to the market standard, employers are increasing their pay packages to attract candidates and beat fierce competition,” she adds.

Sall’s figure is 20-30%, with the higher end of the range reserved for talent from tech players moving into finance.

Robert Walters Singapore consultant for tech and transformation Vanisha Bharwani cites a 25% figure – which, she says, depends on factors like bonuses, stock options, benefits, and how many concurrent job offers a candidate is holding.

All three point to intense competition for talent, exacerbated by border restrictions. Talent shortages have been a running theme in tech recruitment ever since the pandemic broke, and to cope, banks are expanding their candidate pool to include applicants from non-traditional background – including professional services and e-commerce – and offering relevant training once they’re on board, say the recruiters.

Budhrani adds that some banks are hiring into talent development programmes that offer fresh graduates tech roles focused on areas including DevOps, while Bharwani points to “an inherent need to focus on hiring, growing and retaining employees with the willingness to learn new skills”.

But Randstad’s Sall is less optimistic. Only 10% of tech professionals are willing to explore a career in DevOps if given the opportunity, he adds, citing a Randstad survey from last year.

“This clear mismatch of career expectations and skill demand presents a talent shortage that will be challenging to remedy in the long term,” he adds.

Photo by Kent Lee on Unsplash