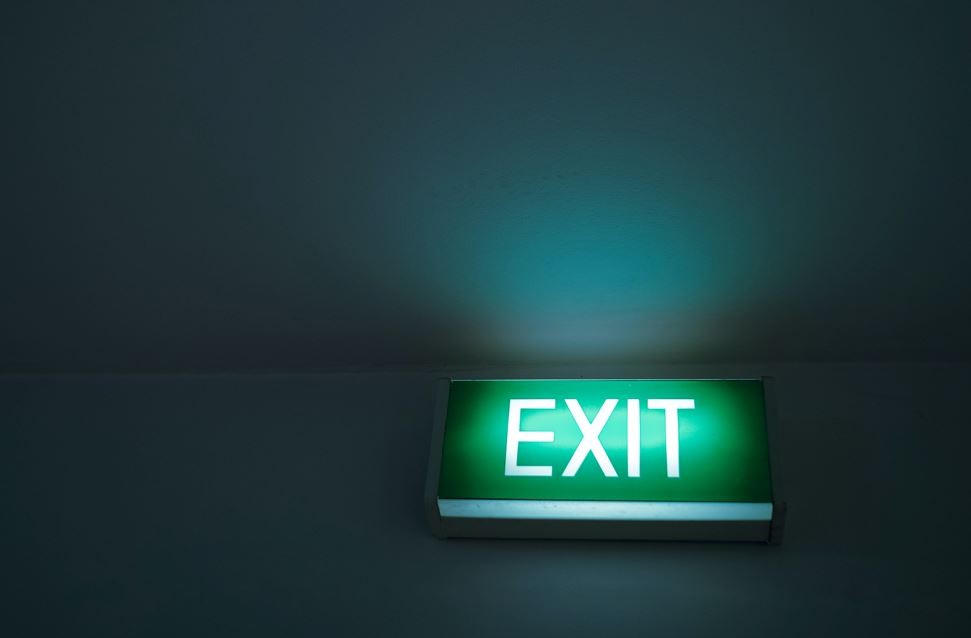 Singapore-based trader Christian Stassen has left Goldman Sachs to join Morgan Stanley as a managing director. Stassen moved to Morgan Stanley earlier this month, according to his LinkedIn profile.

He had been with Goldman for more than 13 years, and relocated to Singapore from Hong Kong in 2019 to run the firm’s macro trading business there, a move that came with a promotion to MD.

Stassen also led the interest rate exotics and FICC hybrids trading desk, as well as the repo trading desk, for APAC ex-Japan macro trading, covering interest rates, FX and credit products across all that region’s currencies. He started this job in Hong Kong in 2014 and continued with it after his Singapore relocation.

Stassen, who holds a Master in Finance from Princeton University, first moved to Asia from London in 2009 while he was still an analyst.

His hire by Morgan Stanley caps a busy few months for high-profile moves by traders in Singapore, and suggests that banks are prepared to buy out bonuses to take on senior talent in the fourth quarter.

As we reported last month, one of Singapore’s top FX traders, Mohammed Yousoof, left ANZ to join UOB as head of FX, group trading. Other recent moves include Aaron Yip leaving Nomura to join Barclays in Singapore as a director in the Asia NDF trading team. Several traders left Credit Suisse in Singapore during the middle of the year, including director Kuhan Ganehsan, an emerging markets Asia macro trader, who joined BNP Paribas.

Photo by bady abbas on Unsplash