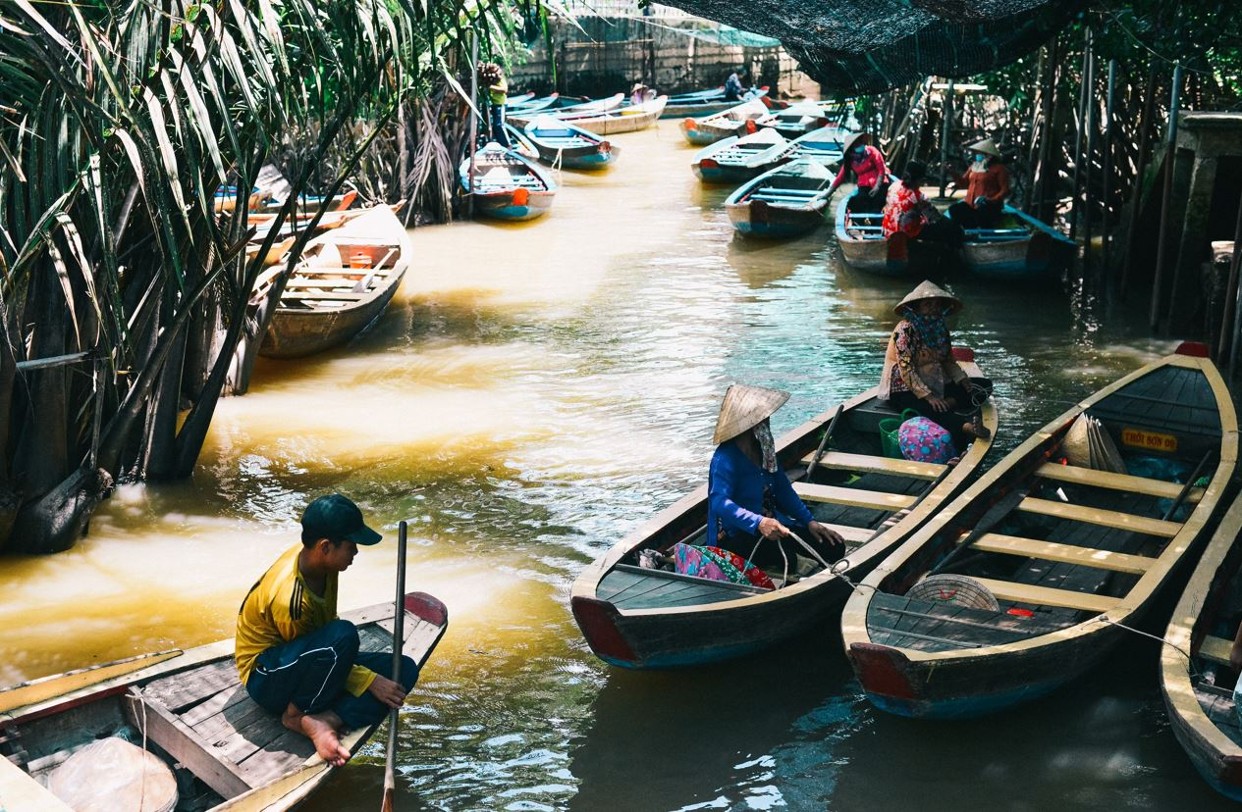 Want to keep sane and happy despite a stressful career in finance? For banking veteran Chris Snell, the secret is taking time to experience life in another country, doing charity work, and pursuing hobbies.

These are the lessons Snell, 47, is hoping people take away from his new fiction book An Idiot Goes East - A Vietnam Memoir, whose protagonist travels to Vietnam, does charity work, and returns a changed man. “It’s a book you read when you’re on holiday at the beach,” he jokes.

But while the book is not about Snell’s life, he admits he’s put some of his own experiences in the story. For one, Snell travelled to Vietnam in 2002, and has done various charity projects in Vietnam and Cambodia.

Leaving your comfort zone is important, he stresses. "I was that naive guy that spent too long in the UK. When I first moved to Japan to work at 26 years old, it was just such a wake-up call. I didn't know anything about the world.” Snell gained “so much” from the international experience, chief of which was a respect for other cultures.

One area he’s passionate about is charity work, which he says helped him be more compassionate and build empathy. He’s donating proceeds from his book to the charity Children’s Wishing Well.

“Some in Cambodia live on US$1 a day, but they're always smiling. Others in the finance world earn US$1k a day, yet they rarely smile. It makes you wonder,” he says.

“Working with people that aren't as fortunate keeps you grounded, and that's one of the elements of the book – that working with a charity can make you a better person. It's not always about the money. It can be about doing something for others.”

Snell’s final piece of advice? Have hobbies outside of work for better mental wellness.

Writing was his “release”, giving him a creative outlet to recharge. The author spent 18 years penning the book in his spare time, ever since coming up with the idea in 2003.

“Sometimes your brain just needs something different to focus on, otherwise you fall into that trap of work, sleep, repeat,” he says. “When I pass on, I hope people have something to say other than ‘yeah, he worked in a bank’.”

Photo by Hieu Do on Unsplash