Singaporeans warming to jobs in Hong Kong and China 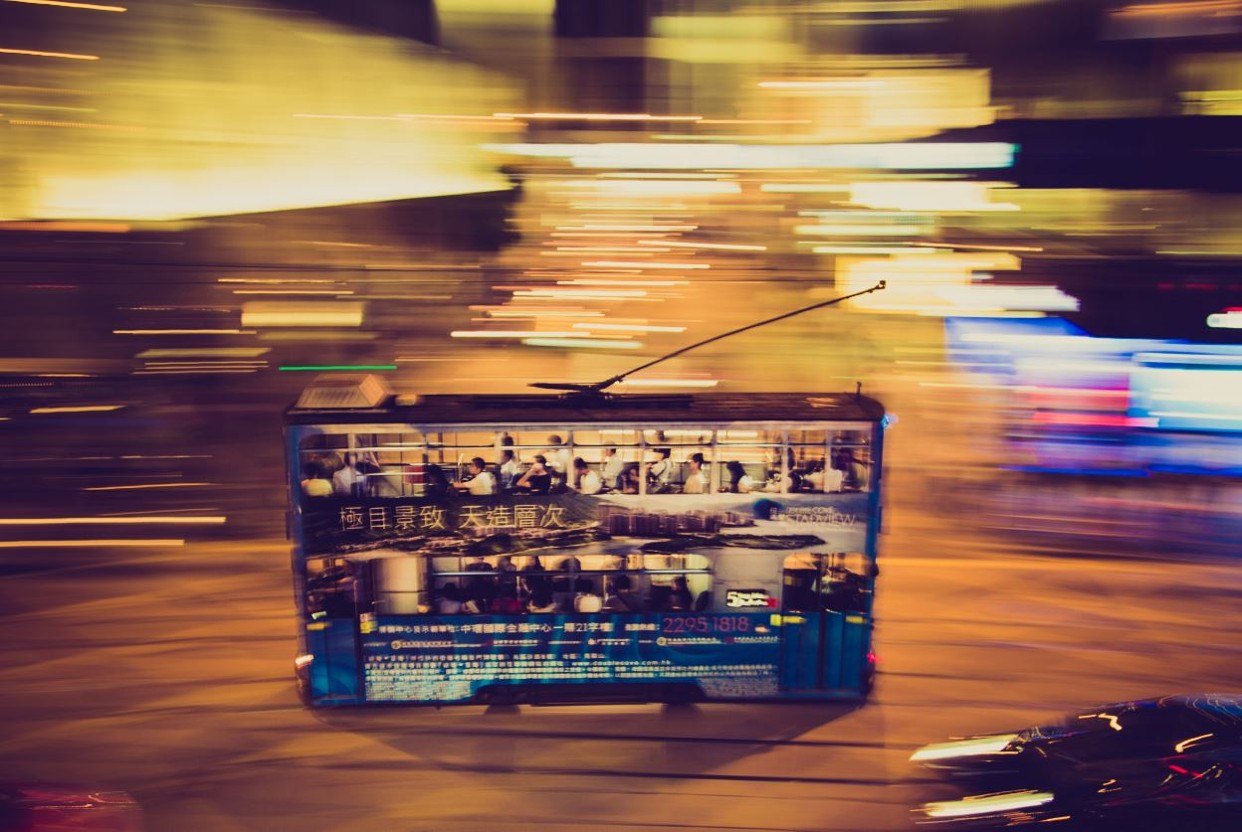 Singaporean finance professionals are becoming more open to taking jobs in Hong Kong and China as they look to advance their careers in larger markets and boost their Mandarin skills.

“The younger generation is more adventurous than my own, and more open to overseas experience,” says a 40-something Singaporean executive, who is currently based in Hong Kong. “It can be hard to leave Singapore because it’s such a comfortable place. But Chinese financial services is expanding, so a stint in this region gives you exposure and forces you to be adaptable in a way that you don’t get in a small country like Singapore,” she adds. China aims to make a world-leading financial, economic and innovation hub out of the Greater Bay Area, which consists of Hong Kong, Macao and nine Guangdong Province cities.

Singaporeans of Chinese descent are starting to use their core Mandarin skills to their advantage when looking for work in Hong Kong and China, says a Singaporean banker who’s worked in both these North Asian markets. “In some ways, Singaporeans have an edge over Hongkongers when it comes to Mandarin: many of us of learn the language at school under Singapore’s bilingual education policy,” says the banker, who now works for a US firm in Hong Kong.

A stint on the mainland is alluring because it gives Singaporean finance professionals the chance to learn business-level Mandarin. “My first six months in China were the ultimate crash course in improving my Mandarin. I had normal Singapore-style Mandarin, but I had to write emails in Chinese and attend meetings in Chinese. Ultimately, however, being thrown into the deep end helped me get up to speed with the language far quicker than if I’d been allowed to converse more in English,” he adds.

It's not just about Mandarin. “Singapore is a very small pie, and most money flows are intermediary through Singapore,” says a Singapore-based investment banker in his 30s with aspirations to work in Greater China. “Perhaps the older generation might be less willing to move overseas, but younger staff are more open to travel as that experience will be invaluable later down the road. A lot of people in Singapore recognise that trade flows are much bigger elsewhere. The margins to be made are also larger in less developed markets,” he adds.

Working in Greater China is bound to benefit finance professionals who then decide to return home. As we’ve reported, demand for business Mandarin skills and Chinese experience is rapidly increasing as mainland wealth flows into Singapore and Chinese firms expand within the Republic. “Hiring Singaporean candidates who have a decent level of Mandarin chills me when I get job briefs. It’s super challenging – there just aren’t enough of them,” Rachel Liu, a director at recruiters Profile, told us previously.

If you’re in Singapore and want to move to China, DBS may be one of your better bets. Last month, the bank received regulatory approval for a majority-owned Chinese securities joint venture. New jobs, including for transferees from Singapore, are expected to open up as a result.

Photo by Timon Studler on Unsplash