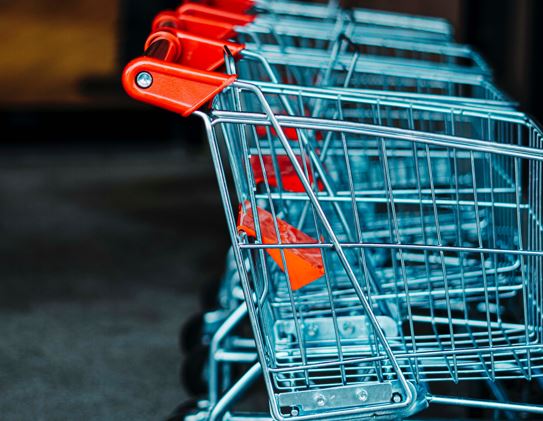 Goldman's macro emerging markets sales team has had a few departures this year.

As we reported first in May, Aziz McMahon, the London-based head of emerging sales, left after making what seemed to be a lot of money on Dogecoin and is theoretically setting up a new hedge fund, which has yet to surface.

Now, other members of McMahon's team seem to be leaving too.

Mark Vaillant, an executive director on McMahon's former team has gone to Morgan Stanley according to his LinkedIn profile. After nearly seven years at GS, Vaillant is joining MS as an emerging markets FX and rates salesperson for real money and hedge fund clients - a role similar to the one he was doing at Goldman.

The two exits suggest Goldman might need some more emerging markets macro sales talent in London. The firm is due to report its second quarter results later today; macro desks across the market have had a comparatively weak start to the year, which means salespeople and traders in the market may be inspired to switch jobs in an attempt to lock in pay at the comparatively high levels of last year.

Photo by Jasper Garratt on Unsplash