Banks just adopted a new format for their interviews 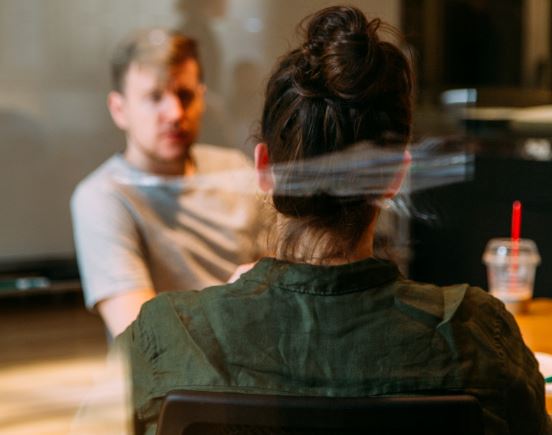 The past year of Zoom interviews in banking have been something of a gift for banking recruitment. Instead of concocting excuses for leaving the office and scheduling one or two interviews a week, candidates have been able to switch into another screen briefly for an interview and then carry on with their work. By all accounts, this has led to a lot more interviewing than was previously the case.

However, headhunters say the Zoom interview process has one key failing: many firms have remained reluctant to shunt candidates over the line without meeting them face to face. Therefore, a new and semi-novel stage has been introduced into the financial services interview process. - The face to face interview has made a comeback.

"It's happened in the past two weeks," says one London equities headhunter, voicing a trend confirmed by several others in his profession. "The new format is Zoom hiring for the initial stages followed by face to face meeting at the end. You can get through the hiring process a lot more quickly like that."

The new face to face interviews aren't the same as the old ones, however. Whereas in the distant pre-pandemic past people might attend a hiring firm's offices, most banks and hedge funds won't let external people through their doors now (with some exceptions like, apparently, Barclays). Physical interviews in mid-2021 are therefore more likely to happen in coffee shops, or maybe even bars.

This is good news for coffee shops and bars because, with many areas of banking playing catch-up after a year of feeble hiring in 2020, most headhunters claim to be rushed off their feet. "Everyone's in hiring mode rather than firing mode," says the London equities headhunter. Candidates also seem unusually keen to move on, he adds: "After a year of working at home, a lot of people are suffering from anxiety and burnout. People at home haven't been given enough attention and praise, and they're interested in trying different employers."

Photo by Charles Deluvio on Unsplash