Enormous guaranteed bonuses on offer to bankers in the U.S. 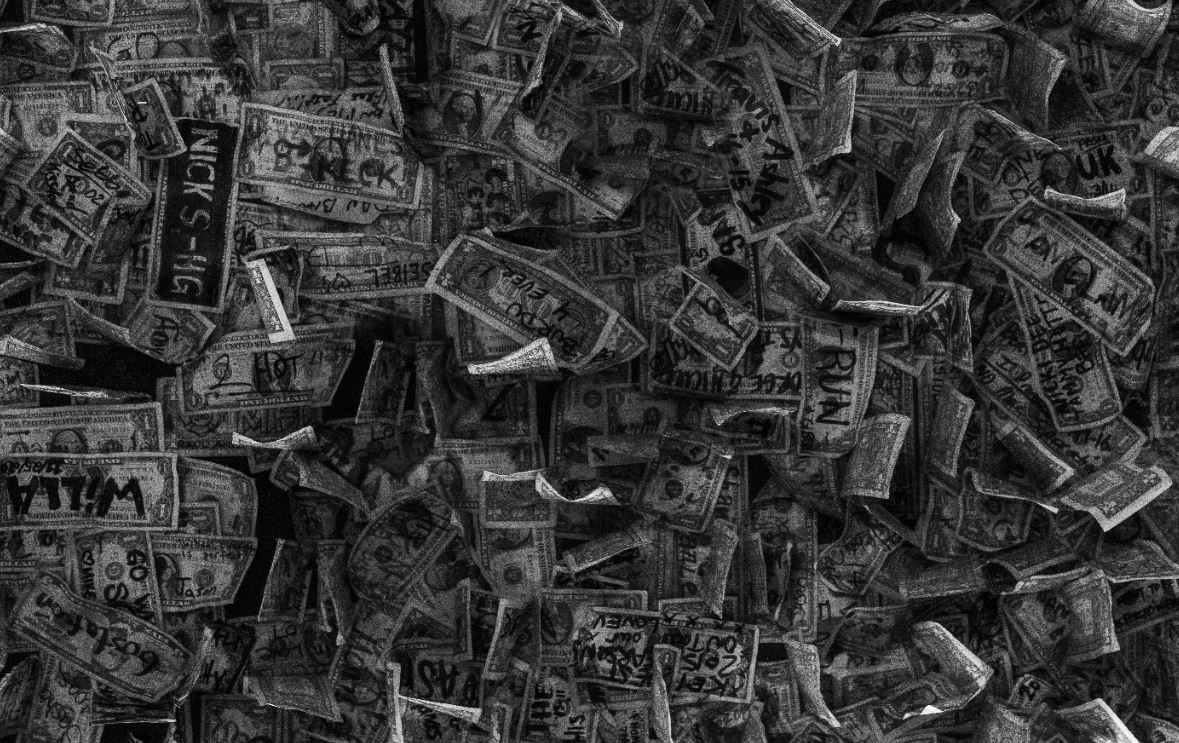 If you work in an investment banking job in the U.S., now is probably a good time to look for a new one. With demand for bankers at unprecedented levels, headhunters say banks are offering salaries and guaranteed bonuses that far exceed what was on offer before, and what most people are receiving now.

"It's becoming common for VP 2s to get guaranteed packages of $650k, and for VP 3s to get $700k," said one New York City headhunter, speaking on condition of anonymity and referring to first and second year vice president level bankers working in M&A, or debt and equity capital markets. There are "substantially" more guarantees on offer to junior and mid-level bankers than in the past, the headhunter added. - Around 30% of associates are being offered guaranteed packages to switch roles.

Guaranteed bonuses are all but outlawed in Europe, but they remain common in the U.S market. Banks' willingness to pay them this year reflects the sheer volume of hiring demand. "It really is the busiest hiring market that I can recall seeing," says Anthony Keizner, partner at Odyssey Search Partners in New York. "It's down to different asset classes doing well at the same time - banks, hedge funds, private equity firms, credit funds and others are all recruiting." Last week, nine technology, media and telecommunications (TMT) bankers left UBS's Silicon Valley office for SVB.

The explosion of work has contributed to existing bankers' complaints of burnout, and has led to many banks promising additional perks in an attempt to retain staff. At Bank of America, Guggenheim, Credit Suisse, UBS these perks have resulted in pay hikes, with the result that salaries alone for existing VPs have been rebased to $250k.

However, it's when guaranteed bonuses are added that the sums on offer to attract new hires become truly eye-watering. Stefan Pillinger, managing director at search firm Pinpoint Partners in Los Angeles, says some bulge brackets have been offering guaranteed packages as high as $400k for associates and $800k for VPs. Some managing directors are getting multi-year guarantees of $5m+, he added.

As banks bid-up talent hired externally, they risk annoying the staff they already have. - Wall Street Oasis puts total compensation for the average U.S. associate at just $233k and for the average U.S. VP at just $364k. - If headhunters are right, some new juniors are being hired on multiples of that.

This revelation may increase turnover as existing staff decide to look for higher pay elsewhere. It's easier to explore your options while most people are (just about) still working from home. "Remember that it's also just so much easier to hire this year," says Keizner. "Everything's on Zoom, so there's been no need to fake doctors' visits or step away from the desk. It's just been a question of switching from one screen to another, and that's made people's willingness to be interviewed so much higher."

Photo by Zachary Kadolph on Unsplash