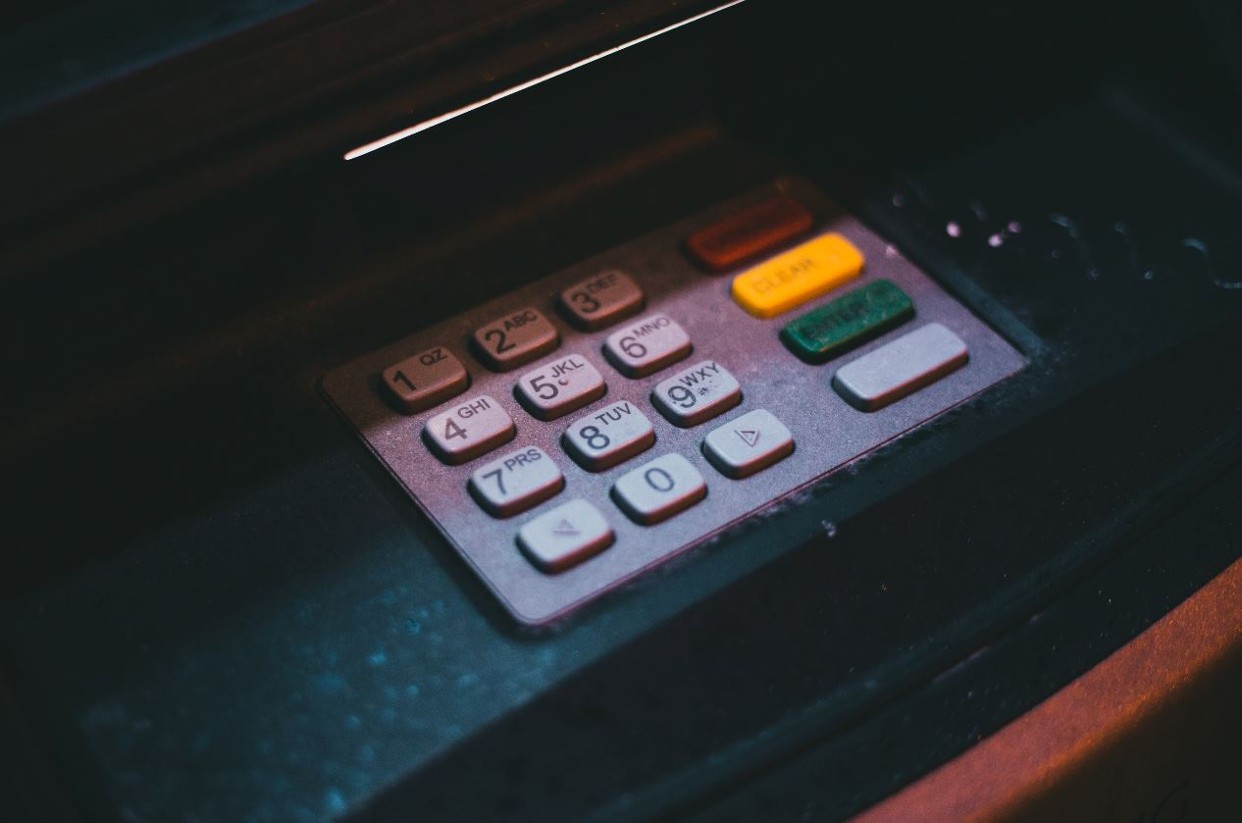 If you’re a technology professional in Singapore, you don’t necessarily have to lobby too hard to get a good salary rise from a new employer. In sought-after functions within tech, banks are offering increases of 25% or more without much hesitation.

“There are some highly-specialised roles – for example in data analytics, blockchain, cybersecurity – where only a handful of people in Singapore have the right skills. It’s not uncommon for banks to enter a price war to attract and secure these specialists,” says Daljit Sall, senior director of information technology at Randstad.

Two technologists we spoke with, both of whom work for global banks, say they expect any new job offer to come with a hefty double-digit salary rise from the get-go. “With the options out there for developers, it’s a given that companies are going to be competitive on pay as otherwise they could be easily outbid. It’s the same in my team when we’re hiring,” says a senior technologist at a US bank in Singapore.

Banks from Goldman Sachs to UOB are getting their pay rises in early because their technology headcount needs are increasing at the same time as tech firms are expanding in Singapore. “The tech job market is healthier than last year. More jobs are available, including both new and replacement positions, and banks are faced with steep competition from the IT giants and startups,” says Marie Tay, managing director of The Resolute Hunter.

Google, Amazon and Facebook have substantial local headcounts. Tencent, Alibaba and ByteDance are all hiring in Singapore as they grow their operations across Southeast Asia.

The need for both banks and tech firms to be fairly aggressive with their initial pay offers is exacerbated by restrictions on foreign arrivals and work visas during the pandemic. This has effectively forced employers to limit their hiring to Singaporeans and permanent residents, at least in the medium term. But Singaporean citizens make up only 35% of the tech workforce in financial services, according to recent figures from the Monetary Authority of Singapore.

“With border control measures still in place, there’s a limited talent pool from which employers can hire from,” says Sall, adding that local candidates are well placed to secure substantial salary hikes when they switch jobs.

The technologists who are picking up the biggest pay rises also tend not to have many “push factors” compelling them to leave their current positions, says Sall. “It’s pretty essential to make sure your team is happy and motivated. Disgruntled people, especially the locals, can just go elsewhere if they want,” says the senior technologist from the US bank.

Photo by Erik Mclean on Unsplash