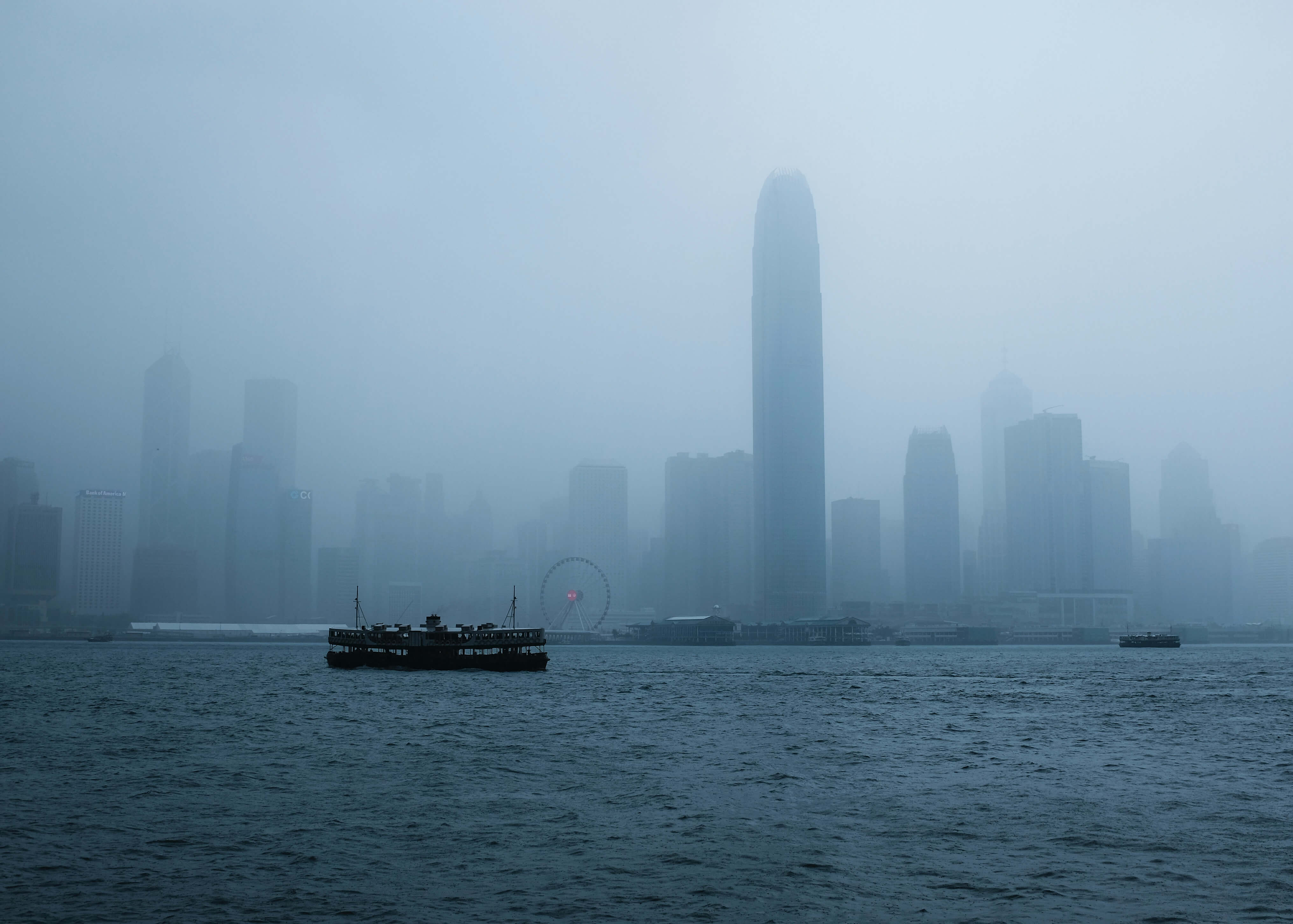 The imposition of the national security law today has triggered a debate about the long-term future of finance jobs in Hong Kong. But the economic fallout from Covid-19 continues to inflict the most damage on the labour market in banking.

“I wish the security law wasn’t in place, but to be brutally honest in the short term, I’m more worried about Covid and the recession – that’s what could stop me getting a job or even cost me my job. The effect of the law could take years and years to play out, and we don’t know in what direction. The downturn is here now,” says a finance professional who is looking for work in Hong Kong. The city’s gross domestic product could contract by 5% this year, according to new HSBC estimates.

While protestors have taken to the streets today to rally against the controversial legislation, its long-term effect on finance jobs is unclear. Some people in the finance sector argue it will trigger an exodus of foreign investment and talent away from Hong Kong, while other say these outflows will be limited and that Hong Kong will benefit from increased political stability and enhanced links to the mainland.

Last month, employees at HSBC and Standard Chartered – two banks that have lent their support to the law – told us they were personally opposed to the legislation, but they reluctantly understood their firms’ need to appease the Hong Kong and Chinese governments and not put their mainland expansion plans at risk.

“Most people in finance just want to get back to normal, and many senior leaders welcome the law as a step towards re-establishing stability after last year’s protests,” says a trader-turned headhunter. “It will also make the Greater Bay Area transition easier,” he adds, referring to China’s plan to integrate Hong Kong, Macau and nine cities of Guangdong province into a powerful economic cluster.

The prospect of closer financial ties between Hong Kong and China was also bolstered this week as regulators began work on a ‘wealth management connect’ scheme that will allow mainlanders in nearby cities to invest in financial products in Hong Kong (and vice versa). Headhunters expect this to fuel more hiring in Hong Kong private banking as the city enhances its status as a hub for offshore Chinese wealth.

For Hong Kong investment bankers, the long-term future seems less certain. The security law potentially blurs the lines between operating in Hong Kong and China, and undermines Hong Kong’s traditional status as an autonomous territory providing a gateway to the mainland. JPMorgan, Goldman Sachs, Morgan Stanley, Credit Suisse, Citi, UBS and Nomura are already primed for growth in China as they increase control over their onshore securities units.

“The China onshore play is an ongoing growth story, given the continued liberalisation of China’s financial markets to foreign players and the ability to ‘go direct’ instead of via Hong Kong,” says Benjamin Quinlan, a former UBS banker who runs a finance consultancy.

In a June survey by the American Chamber of Commerce in Hong Kong, 60% of the organisation’s members said the national security law would harm their businesses, while 29% were considering moving away from the city. Last year foreign direct investment inflows fell 34% in the wake of the pro-democracy protests.

For now, however, talk of a big exodus of finance professionals to rival cities like Singapore is just that. While headhunters have received more enquiries about relocations, not many people have actually moved. As we reported last week, some Hong Kong hedge funds are setting up in Singapore, but they have not cut jobs at home yet and would only do so if the local political environment deteriorated further.

“And there’s also a counter trend that’s easily overlooked: I’m seeing more returnee candidates coming back to Hong Kong from the US and Europe, mainly because the Covid situation is so much worse there,” says Will Tan, managing partner at search firm Principle Partners. Just seven people have died from Covid-19 in Hong Kong.

Meanwhile, Andrew Ng, group head of treasury and markets at DBS, Singapore’s largest bank, said this week that Hong Kong’s status as a major financial hub will remain intact. He highlighted the recent spate of Chinese companies choosing to list in Hong Kong rather than the US, and mentioned the strength of Hong Kong’s talent pool in finance and technology.

Carol Cheung, director of financial services at Robert Walters, says the expected surge in Hong Kong IPOs over the coming months – listings migrated from the US could top $500bn – will help boost the city’s moribund job market.

For now, Cheung says many US and European banks are still putting headcounts on hold. “Candidates are also more conservative about moving jobs as they tend to prioritise job security because of the pandemic and political situation,” she says, adding that the market has improved slightly since May as social-distancing laws have been relaxed and more staff have returned to the office.

Photo by Hakan Nural on Unsplash