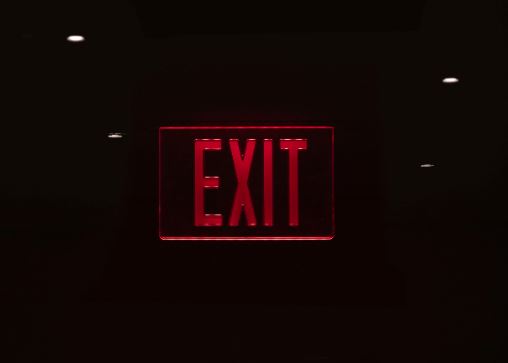 One of Credit Suisse’s long-serving managing directors has quit following an internal reshuffle.

Andy Lipsky, who has been with the firm for more than 20 years, is understood to be joining JP Morgan in a senior role, according to two sources.

Lipsky was head of the swiss bank’s investment banking and capital markets business in the Americas until a reshuffle late last year saw him move to new role as vice chairman of the unit.

Miller has revamped the division and now it is being combined with the sales and trading business following a restructuring announced this week by Thomas Gottstein.

Gottstein who was appointed group CEO in February is re-uniting corporate finance and global markets after they were separated by his predecessor Tidjane Thiam, who oversaw a radical restructuring of the global markets division.

Credit Suisse is planning to cut CHF400m of costs annually by 2022 with job cuts expected in both global markets and capital markets and advisory, the new name for IBCM which Miller will continue to run.

Amine originally stepped down from running IBCM to launch an internal credit fund but the fund-raising was delayed and he stepped down shortly after Gottstein’s appointment. Mathew Cestar and Lorenzo Ceretti, who moved across with Amine, also left Credit Suisse in April

Amine led the corporate finance business for almost a decade and two sources said more bankers like Lipsky who were loyal to Amine may also move on. If they do, any future employer will have to buy them out of the bonuses after the bank deferred the cash element of their compensation for 2019 over a three-year period.  Credit Suisse declined to comment.

Photo by Jude Beck on Unsplash