Now banks in Singapore are poaching people from Grab 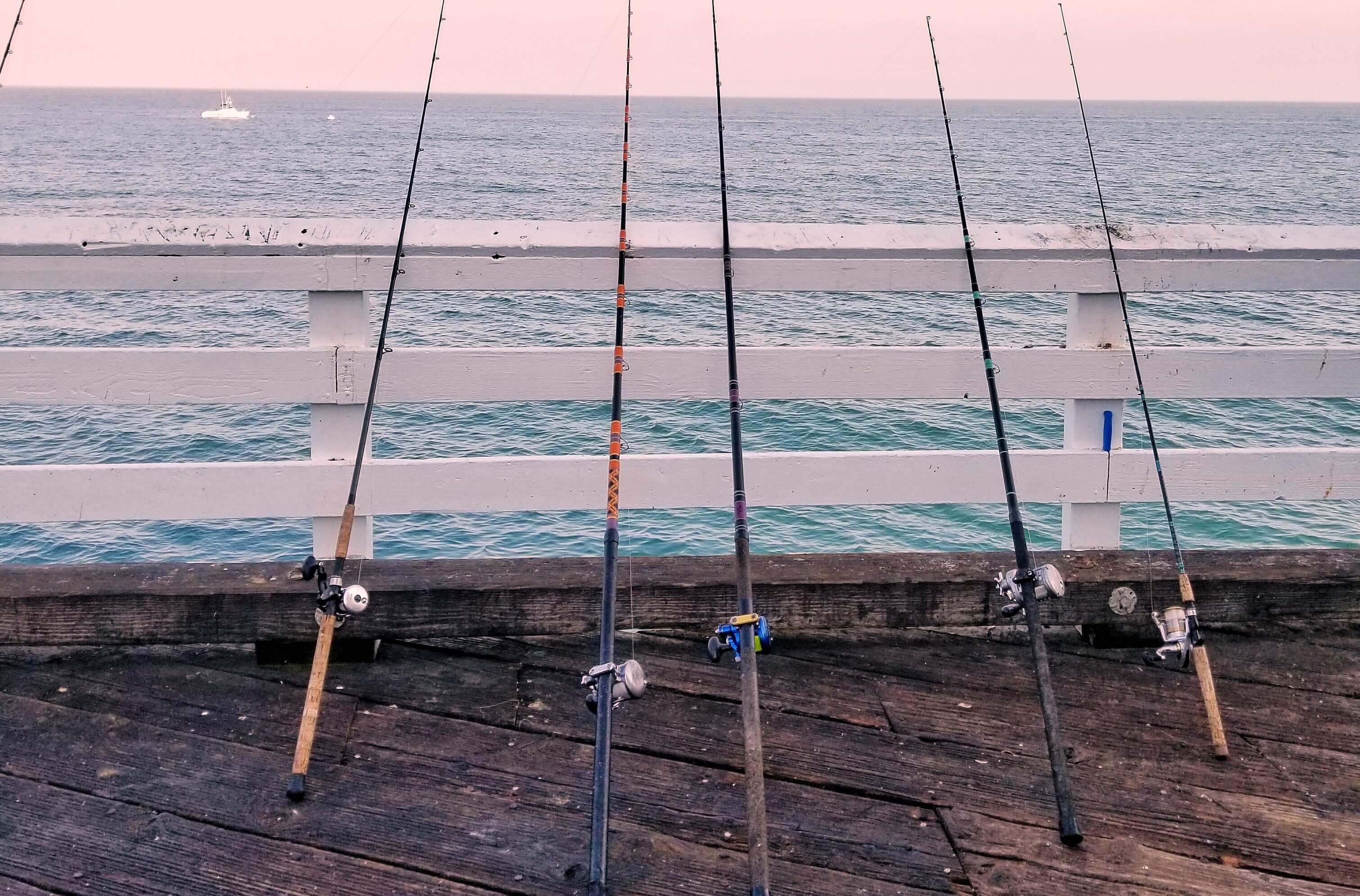 It’s not all one-way traffic when it comes to technology professionals choosing between banks and tech firms in Singapore: candidates do occasionally quit big tech for the finance sector.

Roger Sindreu is a case in point. Earlier this month he joined UOB as a senior vice president within global technology and operations, having previously been with Grab since March 2018, according to his LinkedIn profile.

During the final year of his stint at the Singaporean tech giant Sindreu was a senior engineer and AI leader, focused on customer and web experiences, and he managed a team of developers and data scientists. In his prior Grab job, Sindreu proposed and led the execution of the GrabFood platform.

Sindreu’s AI experience will be particularly sought after at UOB. Banks are struggling to recruit people with AI expertise, which a government minister this week identified as being in high demand across all sectors.

His move is part of a wider hiring drive by UOB in technology. Unlike DBS, which said in May that it plans  to take on 360 technologists this year, UOB has not made a public announcement about its hiring intensions. However, the firm has 73 Singapore-based tech jobs on its careers website, about 38% of its total. UOB CEO Wee Ee Cheong said last month that the firm’s digital banking services have become more “essential tools” during the pandemic.

Last week Sindreu’s old employer, Grab, announced 360 job losses globally, although Singapore-based tech jobs are not thought to be badly affected, and the cuts are unrelated to Sindreu’s move. However, the redundancies may potentially affect Grab’s image as a stable employer and make it more vulnerable to poaching raids by banks and other companies, say headhunters.

Grab has traditionally been an active recruiter of talent from Singapore’s finance sector. As we were the first to report, Gary Wong joined Grab from OCBC in 2018 to head up its payments app. Leslie Teo, Grab’s head of data science, policy and data initiatives, was previously chief economist at GIC. Ankur Mehrotra, head of financial services, worked at Standard Chartered from 2008 to 2012.

While Grab has cut back its hiring during the pandemic as demand for its core ride-hailing service slumps, it may need to recruit more people later this year, if its joint bid with Singtel to operate a digital bank in Singapore is approved.

Prior to Grab, Sindreu spent just over three years as CTO of GetFinancing, a fintech payments based in New York.

Photo by Gen Dalton on Unsplash