The jobs Grab is still hiring for in Singapore, even as it cuts 360 people 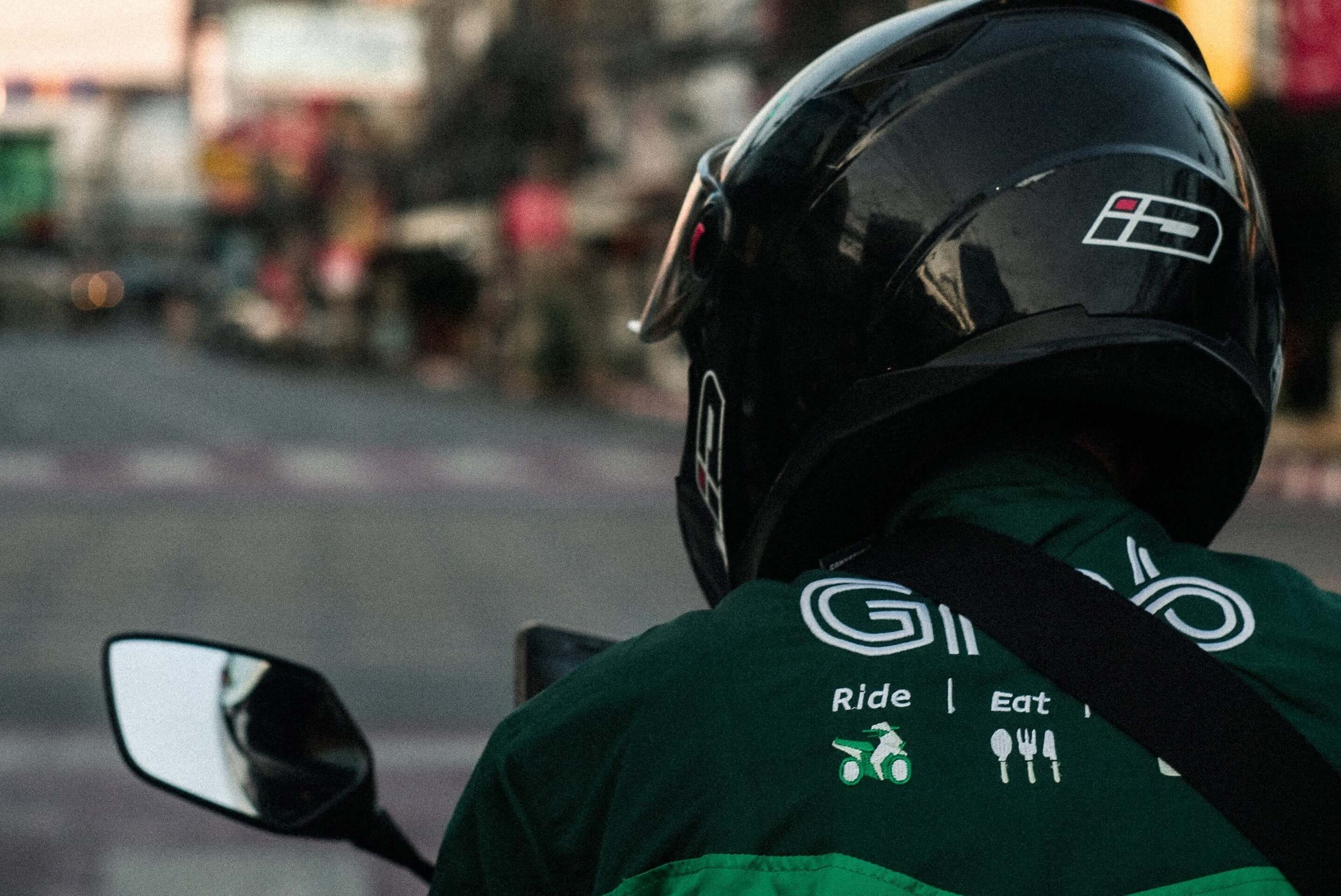 Technology professionals in Singapore are not likely to lose their jobs in large numbers as Grab makes 360 redundancies, about 5% of its global workforce. But the firm has scaled back its tech recruitment, despite still hiring in other areas.

“The technology functions are not so impacted by the recent job cuts, though the announcements have caused technologists some anxiety,” says a source with knowledge of the layoffs. Grab CEO Anthony Tan announced the restructuring, which follows plummeting demand for ride hailing during the pandemic,  in an email to staff this week. Tan said Grab would be “consolidating functions” and “sunsetting some non-core projects”.

A spokesperson for Grab told us that the firm will be “communicating directly with the affected employees over the next few days”. He declined to comment on which teams will suffer job losses.

If a small number of Grab tech professionals in Singapore do get axed, they should not have difficulties finding new jobs. “Grab typically only hires high-calibre technologists and has a pretty rigorous interviewing process, so any candidates entering the market will be snapped up,” says Adam Davies, associate director at recruiters iKas International in Singapore. “All banks are hiring in tech, and Grab platforms are want banks aspire to move towards, so Grab techies will be sought after by banks,” he adds.

Grab said this week that it has reviewed its costs, reduced discretionary spending, and imposed pay cuts for senior management over the past few months. It also appears to have scaled back its technology hiring in Singapore. Instead of the multiple tech vacancies it typically has on its careers site, the firm now has only one job across its engineering, product, design, and data science and analytics teams. This is for a principal architect focused on mobility and core technologies, and it’s a senior role that Grab likely deems critical to its operations.

Grab is, however, hiring in cyber security – as are banks in Singapore. It has threat detection engineer vacancies within its ‘cyber defence team’, which is responsible for “external threat detection, incident response, threat intelligence, threat hunting, red teaming, insider abuse and insider fraud detection”.

Meanwhile, Grab Financial – which offers  payments, rewards, lending, and insurance services – is also likely to escape comparatively unscathed from the cuts. In contrast to ride-hailing, demand for digital financial services has surged because of Covid-19. CEO Tan said in his email to employees that the unit is a “long-term bet for the future” and its strategic roadmap remains unchanged. There are also a few jobs on offer in the division, including an on-boarding position, and a rewards sales role at GrabPay.

Most interestingly, Grab Financial wants to hire a head of deposits for the digital bank that it hopes to launch in Singapore, in partnership with Singtel. After a delay because of Covid-19, the government will allocate digital banking licences by the end of the year, but this vacancy suggests that Grab is expecting to be among the successful bidders. At least 15 years’ experience in banking is required to land this role, which focuses on developing “digital banking” strategies.

“Grab Financial Group and merchant services are our long-term strategic bets and we continue to hire on an exceptional basis for specific roles that cannot be filled internally,” says the spokesperson.

If you are looking for a senior job at Grab right now, you probably stand the best chance if you work in audit. Grab has several audit openings in Singapore, including for a head of financial audit and a head of technology IT audit (data analytics).

Photo by Kseniia Ilinykh on Unsplash