Bank of America plucked an M&A MD from self-employment 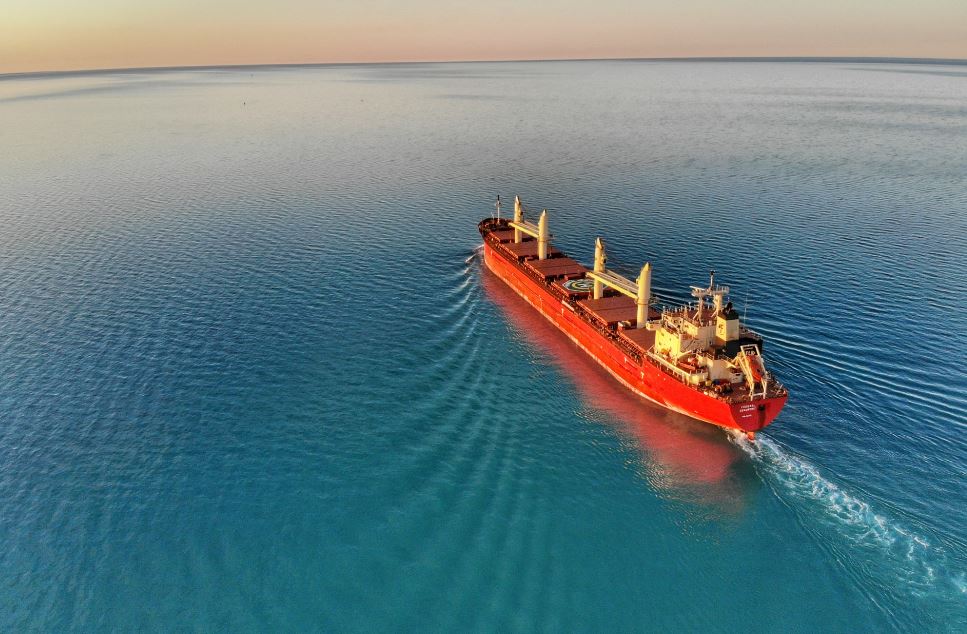 After a rush of hiring for its M&A business in 2019, Bank of America might have been expected to stop recruiting in 2020. - Despite the addition of 50 managing directors (MDs) globally last year, BofA's M&A revenues declined 18% year-on-year in the first quarter. This doesn't seem to be preventing some opportunistic recruitment in the bank's M&A division in Europe.

Christos Tomaras, a former Deutsche Bank and Goldman Sachs financial sponsors banker, has just joined BofA in London according to his LinkedIn profile. Tomaras spent nearly 19 years at Goldman Sachs before joining Deutsche Bank in March 2017. However, his tenure at the German bank was shortlived: Tomaras left again in August 2018 (seemingly voluntarily), spent 15 months working for data science and machine learning fintech Jumo World, and has since been working for Oceanic Maritime Limited, a sea freight company that lists several members of his family as directors.

Now, however, Tomaras is back in banking. BofA didn't immediately respond to a request to comment on his appointment, but it was presumably inspired by the hope that private equity funds may yet spend some of their $2.5tn in dry powder, or restructure existing investments. As a former free agent in the world of sea freight, Tomaras presumably also arrived without the complications of stock that needed to be bought-out, or the need for a guaranteed bonus.

[A message from our 'sponsors': eFinancialCareers has a range of investment banking job vacancies that you can apply for here.]

It helped too that BofA had a slot for a senior sponsors banker in Europe. In 2015, the U.S. bank hired Eamon Brabazon from JPMorgan as head of financial sponsors mergers and acquisitions in Europe, the Middle East and Africa. Brabazon was appointed co-head of European M&A in 2018 and presumably needed someone to take over the sponsor beat.

One M&A headhunter said Tomaras is one of the only recent senior hires in London. "There's not a lot going on for obvious reasons. Everyone's hoping for a gradual stabliisation this summer and a potential flurry of deal activity September and October," he said.

Photo by Chris Pagan on Unsplash