The stressy, oily, end of days: a trader's perspective 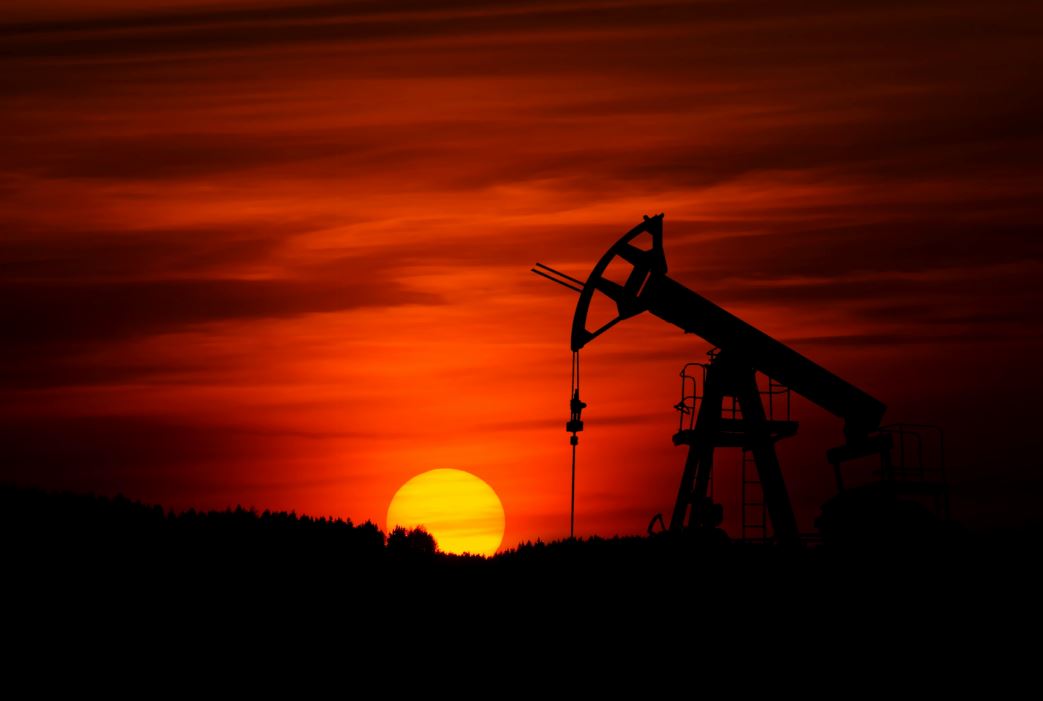 It was around 2006 and I was giving a deposition in a court case; a trader of U.S. Natural Gas who I had once managed was suing my old bank for non-payment of his bonus a couple of years previously.  The donut, it must be said, came after he’d blown up spectacularly (tens of millions) a few weeks before bonus time.

“Mister Rodgers,” said the trader’s lawyer, pointing to a transcript of a phone conversation I’d had with the unlucky trader right at the time his short gas position was being destroyed by a sudden, unexpected cold snap, “would you say you were angry when you spoke to my client?”

“Not really,” I said, truthfully.

“Then why,” said the lawyer, “did you use the word ‘f**k’ four times in a single sentence?”

“We were losing a million dollars a minute,” I told him, “I was probably a touch excitable.”

My bank won the case.

‘Excitability’, for me and for the traders I worked with, was certainly a common state of mind during my time in the energy markets.  There was a simple reason: these markets – oil, oil products, natural gas, power – are notoriously, supremely volatile.

Well it’s easy to understand why energy prices can suddenly spike.  For one thing, in extremis, there’s little effective cap on how much people are willing to pay. As a rather cynical ex-colleague put it during one shockingly quick run up in UK gas and power prices: “Remember – the marginal cost of not heating your house is death.  They gotta pay up or set fire to their pets”.

And, admittedly, while the number of things that can make demand jump suddenly is pretty limited (sudden cold or extreme heat) the list of calamities that can smash holes in supply is almost endless: wars, embargoes, hurricanes, tsunamis, plant explosions, grid failures, strikes …

This constant exposure to the thousand natural shocks our cash was heir to made all of us, traders and managers alike, rather jumpy.  Back in the day, I used to dread any evening-time ringing of my Blackberry – nine times out of ten it was one of the New York energy guys calling to tell me of some disaster.

But, compared to recent weeks, the energy markets fifteen or so years back were relatively benign.  How much worse must it have been for oil traders in the last few days?

For starters, the headline-grabbing price crash has come from a source no-one will have seen before: an unprecedented, calamitous, global fall in demand.  This has drawn sharp attention to the fact that – although you can trade oil futures as if they’re as insubstantial as currencies – ultimately the market is physical, with real molecules at stake.  And if you can’t find somewhere to store those molecules while no-one wants to use them?  You need to pay someone to take them away.

“I can’t believe the zero strike puts are in the money,” gasped an oil trader friend of mine as the May WTI futures went 40 bucks negative.  “It’s the end of days”.

What’s more, to add to his stress, he was trading from home, an office door away from his locked down kids.  A source of stress, but maybe of a certain comfort, too.  As he put it:

“Afterwards, I looked out from my window over the countryside, calmed myself down, turned off the computer and got on with my life. It’s just a job. Right now there are more important things to worry about.”

Well, Amen to that; and good luck and good health too.

Kevin Rodgers started his career as a trader in 1990 with Merrill Lynch in London before joining another American bank, Bankers Trust. From there he went on to work as a managing director of Deutsche Bank for 15 years, latterly as global head of foreign exchange. His book, “Why Aren’t They Shouting?: A Banker’s Tale of Change, Computers and Perpetual Crisis” was published by Penguin Random House in July 2016.