ByteDance: the Chinese tech company on a Singapore hiring spree 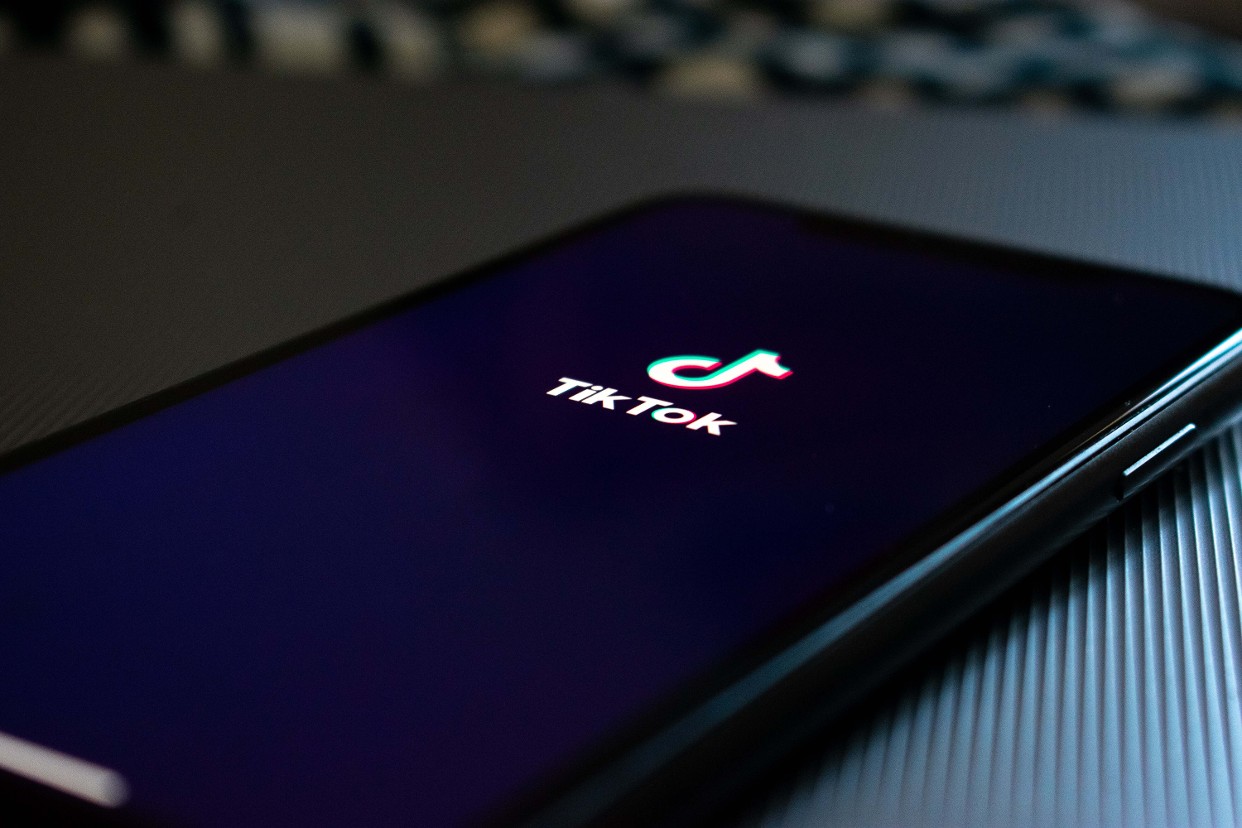 Singapore is likely to be one of the main overseas beneficiaries of ByteDance’s 2020 hiring spree, which is taking place despite the Covid-19 pandemic.

The Chinese tech company behind the wildly successful short-form video app TikTok has 10,000 open positions, according to Bloomberg, citing an internal website for staff referrals. The vast majority of these are reportedly in China, but Singapore is one of the key foreign locations for hiring, with “more than 100” roles up for grabs.

Hiring numbers in Singapore could in fact be in the mid or even high triple-digits. There are already 85 Singapore jobs on ByteDance’s external careers site – about 11% of the 779 global vacancies that have been advertised externally.

Whatever the exact Singapore figure, it is likely to be significant. Singapore’s official hiring requirements are already similar to those of ByteDance’s Mountain View office and exceed those of offices such as Shanghai, Shenzhen, London and Mumbai. Only Beijing, the company’s headquarters, has significantly more openings, according to ByteDance’s external careers site.

ByteDance is now reportedly set to move into a larger office in One Raffles Quay, and Singapore is under consideration as a global headquarters for its TikTok brand as the firm attempts to shake off its Chinese image, according to the Wall Street Journal.

About a third of the new ByteDance jobs globally are in technology. The proportion is likely to be similar or slightly higher in Singapore, if officially advertised vacancies are anything to go by. About 38% of the firm’s Singapore jobs are in product, design, and research and development (engineering). ByteDance, last valued at $75bn according to CB Insights, has Singapore openings for video cloud data engineers, cloud data warehouse software engineers, and natural language processing scientists, for example.

ByteDance is emerging as a major player in the technology job market in Singapore and is likely to poach many of its new employees from both banks and rival tech firms. As we reported last month, ByteDance hired Arjun Narayan from Google as its Singapore-based director of trust and safety for APAC operations.

The world’s largest startup – which also owns brands such as Toutiao, the news aggregator, and Lark, the Singapore-based workplace productivity app – is growing its Singapore headcount largely because of the increasing popularity of TikTok across Southeast Asia. Company founder Zhang Yiming said in a letter to employees in March that he now wants to focus on “global expansion”.

Photo by Kon Karampelas on Unsplash