Singaporeans wary about studying in London after racist attack on student 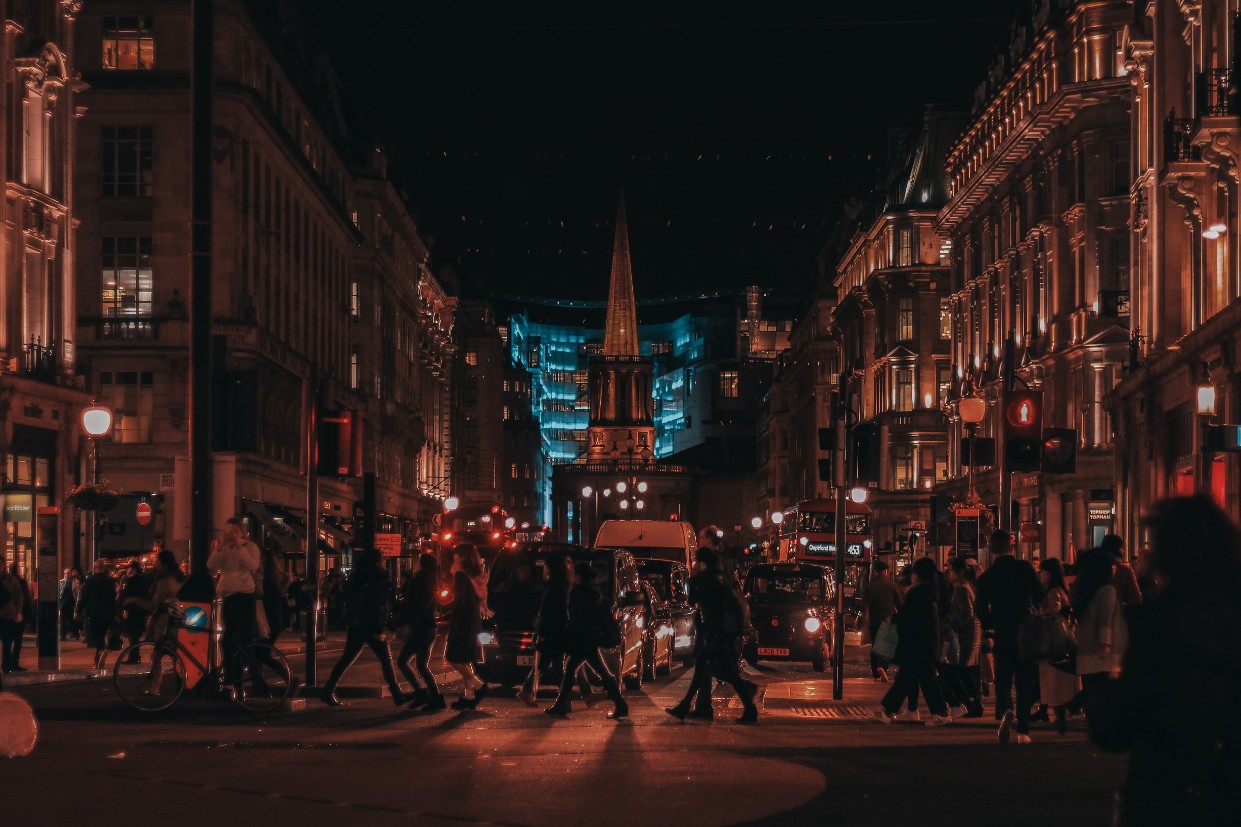 A coronavirus-inspired racist attack on a Singaporean student in London may cause young Singaporeans to think twice about studying or working in the UK and other Western countries, at least until the coronavirus outbreak is brought under control.

Law student Jonathan Mok posted details of the assault earlier today on his Facebook page, which includes two photos of himself with a badly swollen eye. Mok says he has suffered a broken finger and facial fractures, and might need to undergo reconstructive surgery to fix some of his bones.

Mok, a third-year student at University College London, wrote on Facebook that the attack took place at about 9.15pm on Oxford Street, one of London’s busiest shopping districts. A group of young men walked past Mok, who heard one of them say the word “coronavirus”. When a “stunned” Mok turned around, the man shouted: “Don’t you dare look at me”.

Within seconds, Mok says the man – as well as three or four other men and a woman – approached him and then launched an attack. “The first punch was swung at my face and took me by surprise,” Mok wrote on Facebook. “When I was still shocked by the first hit, the guy delivered the second sucker punch.”

One of the first attacker’s friends then tried to swing a kick at Mok before saying: "I don’t want your coronavirus in my country", presumably an ill-informed reference to the Coronavirus originating in Wuhan, China, a city about 3,400km from Mok’s home country of Singapore. The second assailant then punched Mok, resulting in his face “exploding with blood”, which then “splattered all across the pavement”.

Mok, whose LinkedIn profile indicates that he worked as an intern at London law firm Drew & Napier last summer, did not immediately respond to a request to comment further on the racially motivated assault, which is currently being investigated by the Metropolitan Police in London.

A Singapore-based finance student we spoke with says she wouldn’t want to study in the UK or even do a secondment or internship there because of recent media coverage of coronavirus-motivated attacks on Asians, including non-Chinese nationals. Last month Pawat Silawattakun, a Cambridge graduate and tax consultant from Thailand, was beaten up and robbed in London by teenagers who shouted “coronavirus” at him. Asians have also been attacked and verbally abused elsewhere in the UK and in other Western countries, including the US.

A Singapore analyst working for a US bank in London says the attack on Mok is “disturbing” and warns Singaporeans to take “extra care” if they travel to the city, which already suffers from much higher levels of violent crime than Singapore does. "We all know London is more dangerous than Singapore, but this attack brings it home," she adds.

Mok has his own warning for Singaporeans who want to live in London: “I’ve studied in London for the past two years and every year, I am subjected to racist remarks (whether innocent or made with malice). To those people who told me that London isn’t racist, think again,” he wrote on Facebook.

He’s been subject to even more racist comments in recent weeks, “some involving references to the coronavirus”, but says he was still shocked by the assault. “After all, people might be racist and might say things, but surely, they wouldn’t dare attack you, especially on one of the busiest streets in London?”

The Singaporean’s Facebook post also includes a passionate and articulate rebuke to the rising tide of coronavirus-driven racism. “It is without doubt that the medical effects of the Covid-19 have taken the front stage in issues across the world (and rightfully so). However, when we have been focusing solely on the health effects of the coronavirus, we fail to see the social effects that have surfaced from the spread of this virus – where racism has found yet another excuse to rear its ugly head.”

“Racism is not stupidity – racism is hate. Racists constantly find excuses to expound their hatred— and in this current backdrop of the coronavirus, they’ve found yet another excuse. From refusing service to a Chinese-looking person to racially-motivated hate crimes, every single one of these acts are based on racism. People dismiss racism with statements such as ‘it’s not all of us – only a minority are racists and this does not reflect on a city/country’. While factually true, not only it does not change the fact that this is an ugly problem that has plagued humanity for a very long time, but also it belittles this problem we have. Racism has changed in form and shape through the years and it is once again rearing its ugly head in light of the Covid-19 crisis.”

“To the group of guys who saw fit to attack me because of my skin colour: here’s something for you – I stood up to you because I wasn’t afraid, I’ve faced far more intimidating characters in my life. And if you think ganging up on someone who is sizeably smaller than you makes you a big man – it doesn’t. It only makes every single one of you a coward who doesn’t have the balls to take someone on 1 on 1. Grow a pair.”

It may have been unadvisable for Mok’s assailants to fight him one-on-one. During his National Service, Mok was a platoon commander in the Singapore Armed Services and finished in the top 1% of his 2015 cohort, according to his LinkedIn profile.

Photo by Miltiadis Fragkidis on Unsplash