Morning Coffee: The most underpaid man at HSBC. And the London-New York virus vector 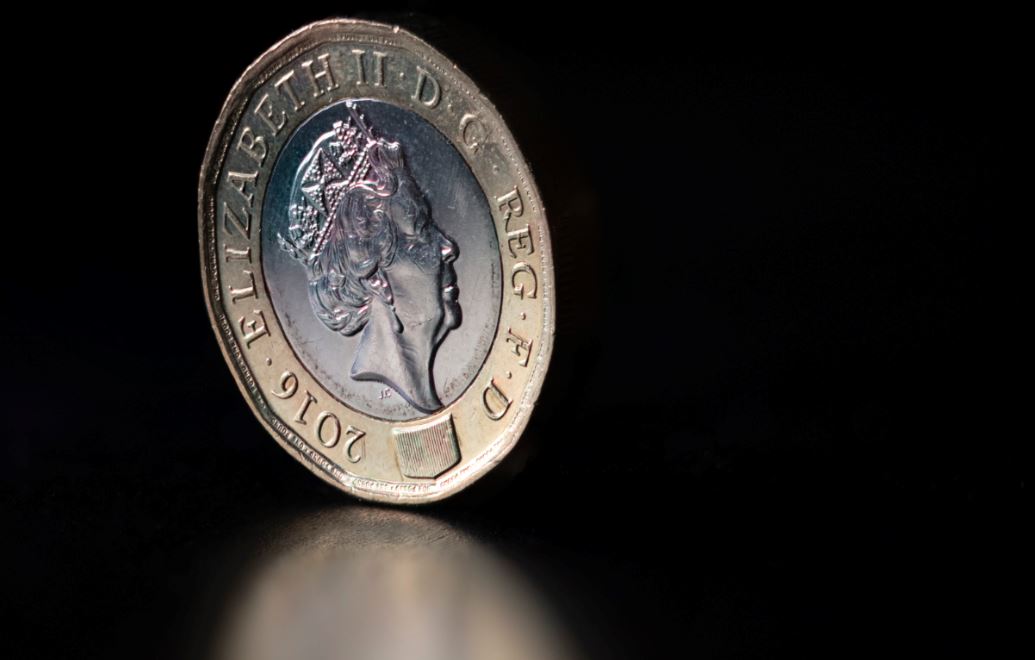 We’ve all heard stories about arrogant investment bankers who claim to know everything about how to run the whole bank, but wouldn’t take the CEO job because they “can’t afford the pay cut”.  In Europe at least, that seems to be literally true.  HSBC is the latest bank that appears to be getting a chief executive on the cheap, with Noel Quinn’s salary this year rising only 2.5% to £1.3m ($1.7m), despite the fact that he’s spent the last six months working above his pay grade as interim CEO on a Global Head of Commercial Banking’s salary.  He also got a £665k bonus according to the annual accounts, but this hardly takes him into the big leagues.

Quinn isn't exactly a night-watchman either, having unveiled a significant cost reduction plan and the sale of a major subsidiary in France.  All the time, he’s displayed considerable loyalty, not even complaining publicly at having his job quite blatantly shopped round Europe.  Now that Jean-Pierre Mustier (another famous member of the cheap dates club) has turned them down, surely they could have found a bit more in the pot?

It’s not as if HSBC are always reluctant to pay up – according to recent disclosures, there are 93 people who did better than Mr Quinn last year.  The cost-cutting program has been sold to the market as cutting down on the numbers of the highest earners, but the overall number of people earning more than €1m a year actually rose in 2019, with an increase in the numbers between €3m and €4m, a higher price point than the chief.

We’ve argued in the past that there can be an element of “long term greedy” to the decision to take a low CEO salary during a period when the business as a whole is going through change.  It shows a good example to everyone else, and provides a strong argument for divisional managers to resist exorbitant demands from banker and traders to say that they can’t ask for more than the top boss.  If it helps you drive through a genuinely effective business transformation program, then it’s cheap at the price – you gain on the stock options and you get to come back in a few years with a convincing case for a better deal, either from your own remuneration committee or, as with Ralph Hamers, from the job market.

But, there’s got to be a certain amount of “within reason” here.  HSBC is one of the very biggest banks in the world and although it’s not quite in the double digit RoE territory, it’s not a basket case.  John Flint got £1.5m fixed and £4.6m total comp for running it in 2018; in fact, for 2019 Mr Quinn was the lowest paid Executive Director in the remuneration report.  Presuming – as now surely appears to be the case – that his interim appointment is going to be made permanent, someone needs to have a word with HSBC about paying the going rate for the job.

Elsewhere in the world, how would you feel if your spouse returned from a business trip with the gift of coronavirus?  There’s at least one consultant in New York who may possibly be having a few friendly discussions with her husband on the subject of what constitutes “essential travel”, over the course of a fortnight shut up with the kids in their Hudson Valley holiday home out of season.

Unlike the rest of Europe, according to President Trump’s speech last night, London will still be open to U.S.-based executives who want to have dinner with virus-shedding clients, but does anyone really want to?  The calculus of career risk has surely changed in the last week; no longer is it seen as brave and self-sacrificing to go the extra mile in the face of epidemic danger, it now appears blatantly irresponsible.  It’s only March – by the end of the year, the bonus committee will have forgotten who failed to make it to the “mandatory” client presentation in some Gulf State or other, but the likelihood is that the name of the person who caused an entire recovery site to be shut down for two weeks will be remembered for years to come.

The perils of acting “Charlie Large” – a few weeks ago, Michael Shields was magnanimously offering to pay $3m on account for the disputed $16m tax bill in his part of the Cum-Ex affair, while continuing to argue that it was “independent of any criminal guilt”. We thought at the time that this was an odd legal strategy, and now he and fellow defendant Nick Diable are facing “financial annihilation” after the German tax authorities decided to stick them with the entire cost of the deals, rather than their own personal profit – a figure of €207m. (Bloomberg)

The Goldman Sachs spring internship programme has gone the way of the JPM, Morgan Stanley and Citi internships – cancelled due to coronavirus.  By this point, there’s not much likelihood of anything not being cancelled over the next few weeks. (Financial News)

One for when things get back to normal – it says something that the latest FT “Guide to Business and Social Etiquette” has us nostalgic for the innocent pleasures of socialising at corporate events in Frankfurt.  (FT)

“I could be speaking at a conference every week if I wanted to”.  The man in charge of the $80bn municipal pension fund of New Jersey has no problem attracting ambitious young investment stars but a big problem keeping them – with New York just across the river, the attractions of “excellent schools and work-life balance” find it hard to compete. (Institutional Investor)

As the policy responses tumble over each other, it gets less and less likely that we’ll avoid a global recession, meaning that the corporate debt outstanding is more of a worry. (Washington Post)

Tales of people who have integrated Excel spreadsheets into their love lives, and convinced at least one other person that this is a normal thing to do. The polygamists seem to have some pretty smart conditional formatting. (1843 Magazine)