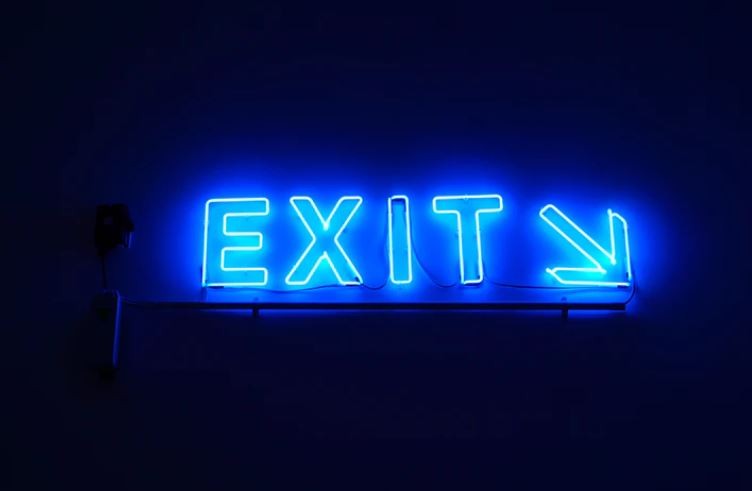 It's not always easy for banks to keep their 'digital evangelists'. This time last year, Deutsche Bank had just promoted Jared Preston to managing director, based in Frankfurt. One year on, Preston has left the bank.

The reason for Preston's departure is not clear and neither he nor Deutsche responded to a request to elaborate. According to Preston's LinkedIn profile, however, he left the bank this month after little more than 16 months.

Preston has a PhD in Organizational Behavior from the Kellogg Graduate School of Management and worked in product for AOL and Microsoft among others before joining Deutsche in December 2018. At Deutsche, he was responsible for the digitization of Deutsche Postbank and for new digital products, services, and platform business beyond core and traditional banking.

Last year, Deutsche Bank promised to invest €13bn in technology renewal. However, it's also trying to make technology spending more efficient and is using technology to cut costs elsewhere in the business.

Digital evangelists at other banks who have left shortly after joining have typically complained of bureaucracy and of being blocked by entrenched power structures with little interest in seeing their jobs automated out of existence.