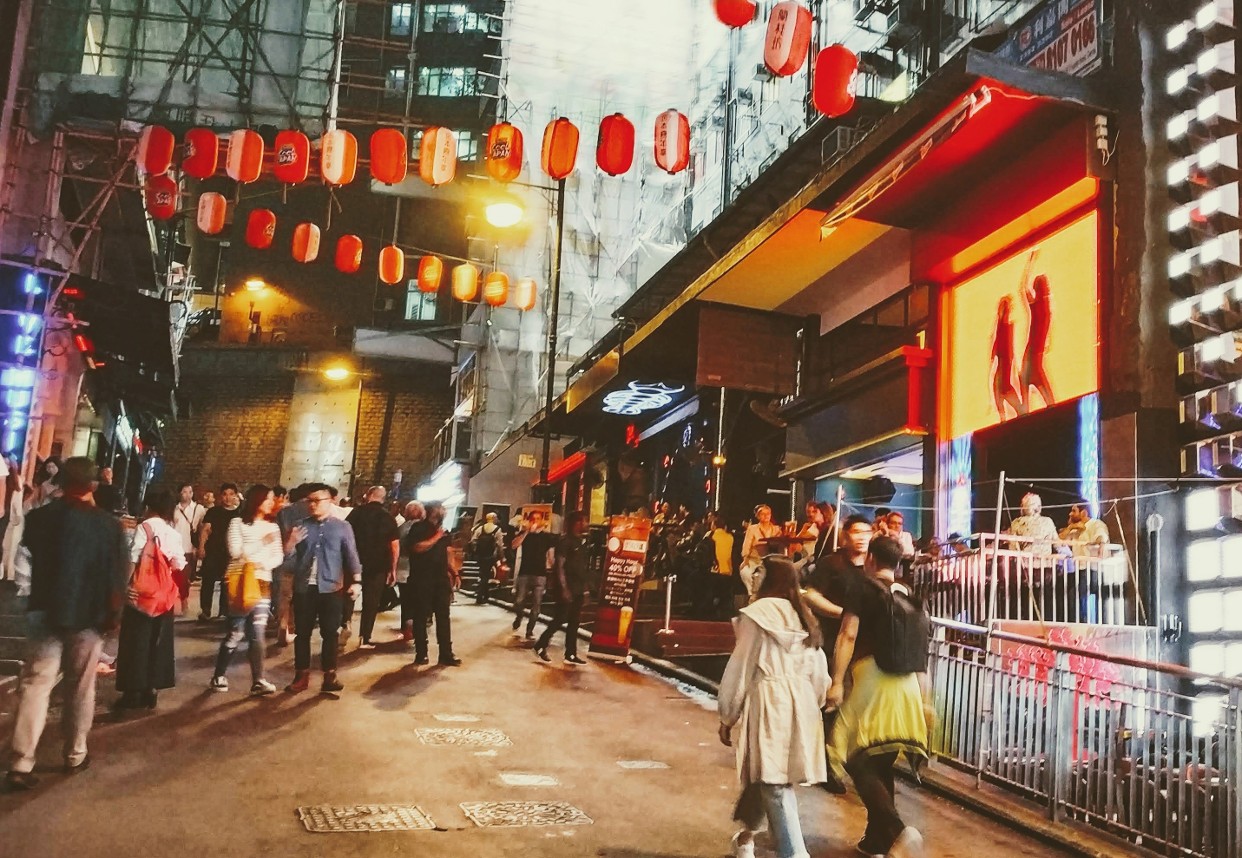 It will soon be no longer possible for banking professionals in Singapore or Hong Kong to grab a drink at a bar with clients or colleagues under regulations announced in the two cities this week. While bankers support the new rules – designed to tackle a recent spike in Covid-19 cases – they are also wary of the affect on client relationships, which are often forged in the bars of Lan Kwai Fong and Boat Quay.

Singapore is closing bars, night clubs, cinemas and all other entertainment outlets from Thursday 11.59pm until 30 April because they pose a “high risk of transmission due to sustained close contact” (venues such as restaurants and malls can stay open if social-distancing guidelines are adhered to). Hong Kong is keeping both bars and restaurants open, but announced on Monday that it will stop them from selling alcohol. The start date of the ban hasn’t been confirmed, but it will likely turn bankers’ favourite HK watering hole – the Lan Kwai Fong district – into a ghost town.

Client entertainment, especially at large formal events, has been drastically cut back in Hong Kong and Singapore since early February, but bankers (in particular those still working from head offices) have been enjoying the occasional drink with important clients – or simply blowing off steam with stressed teammates.

The new rules in Singapore and Hong Kong will have the biggest impact on younger bankers who don’t yet have long-standing client relationships and who frequently socialise with clients to keep them on side, says Liu San Li, a former private banker, now a business partner at wealth management firm Avallis.

Bankers in Hong Kong who cover mainland clients may suddenly have their evenings to themselves. An investment banker at a Chinese firm told us last year that he drinks with clients about three times a week, and that they judge him partly by his ability to hold his liquor.

A banker in Singapore, who ask not to be named, says Singapore-based Japanese and Korean clients are particularly fond of boozy nights out. “The gauge of the relationship is defined by the number of bars and KTV places you go to on one night. Drinks like whiskey and soju bombs are loaded non-stop onto your drinking tab,” he says. While the banker doesn’t enjoy these nights out, he says they are critical to dealmaking.

No matter the impact on their work relationships, bankers say the new regulations in Singapore and Hong Kong make sense as the cities step up efforts to tackle Covid-19, but stop short of European-style lockdowns. Lan Kwai Fong’s packed bars are potential venues for a community outbreak of cases – and last week five confirmed coronavirus patients were reported to have been drinking in the district, which is close to most major banks.

One finance professional we spoke with in Hong Kong says bars should be shut down, as in Singapore, rather than just told not to serve alcohol, although the booze ban will still empty them out. “But overall people are ok with the bar and restaurant rules. They’re more concerned about people who went overseas last month – students and expats, for example – and have fled back, bringing the virus with them. The recent rise in cases is mainly down to that,” he adds.

Photo by Viraj Rajankar on Unsplash