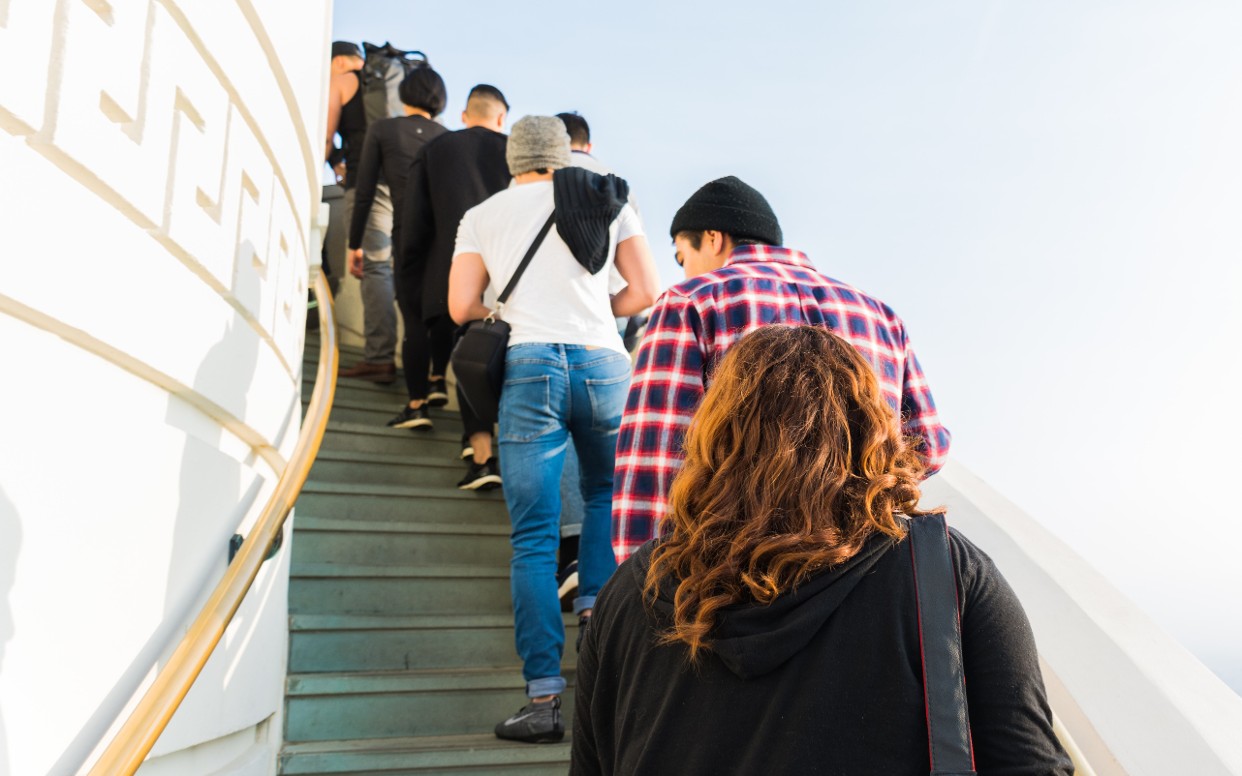 Students in Singapore and Hong Kong are competing more fiercely than ever to ram multiple banking internships onto their resumes. And summer stints are often not enough: top undergraduates now become part-time interns while still studying and even defer finishing their degrees to squeeze in additional jobs.

One of the more extreme serial interns we found online did seven internships – including at HSBC, EY and Guosen Securities – before landing a graduate job at HSBC’s global banking and markets division in Hong Kong. Students in Asia are now trying to do more internships than they were just two years ago, says a National University of Singapore finance student and five-time intern. “Internships are on the up generally, partly due to their increased importance in eventually securing a full-time job, and partly because people want to experience multiple functions and companies before graduation,” he says.

Competition for places is now heating up because the supply of internships at financial institutions in Singapore and Hong Kong hasn’t increased as rapidly as the student demand. “There’s more pressure on people to get more internships,” says a summer analyst at a global bank in Singapore. “I’ve done seven so far. I want to gain technical knowledge and to prove to prospective employers that I’m hungry for a career in finance.”

But many Asian students, particularly those going for front-office roles, are actually revelling in the battle to rack up the most internships at tier-one firms. “Increased competition for internships is inevitable – but you want to compete because you want to win the prize of a full-time offer,” says former J.P. Morgan trader Alex Wong, now a banking-focused student careers consultant at AW Coaching in Hong Kong. “These days one internship leads to the next one – the more you do the more you see yourself as a competitive candidate for the most highly sought after banking jobs,” adds Wong.

Is the quality of internships suffering as Asian students complete more of them? “I don’t think so – 11 internships are always better than 10, all else being equal,” says the global bank intern in Singapore. “But perhaps the time could sometimes be spent elsewhere – volunteering, student associations, for example.”

“I don't think that there’s a limit on internship – as long as at interviews you can explain that all your internships are part of a career plan and reflect your interests,” says a senior recruiter at a US bank in Singapore. “But it could scream, ‘job hopper’ if on top of multiple internships you do a series of short-tenure permanent roles after graduating. That could be a problem.”

But how, exactly, are students cramping all these internships into their undergraduate degrees? The intern at the international bank in Singapore says he’s done traditional internships during all four summers he’s been at college. He’s also done three part-time internships (one in the spring and two in the autumn) while still continuing his course work. For example, he once worked for a buy-side firm for 2.5 days a week.

Meanwhile, students in Asia are also increasingly taking time out of their degrees to do full-time internships away from the traditional summer holiday period. Former JP Morgan analyst Alvin Lau, for example, deferred his graduation by a semester in order to take part in that firm’s ‘seasonal internship’ in Hong Kong. “For students, I think taking three to four months off to work in the industry is a great way to make an informed decision about whether investment banking is the right career for them,” he told us.

Photo by Levi Jones on Unsplash