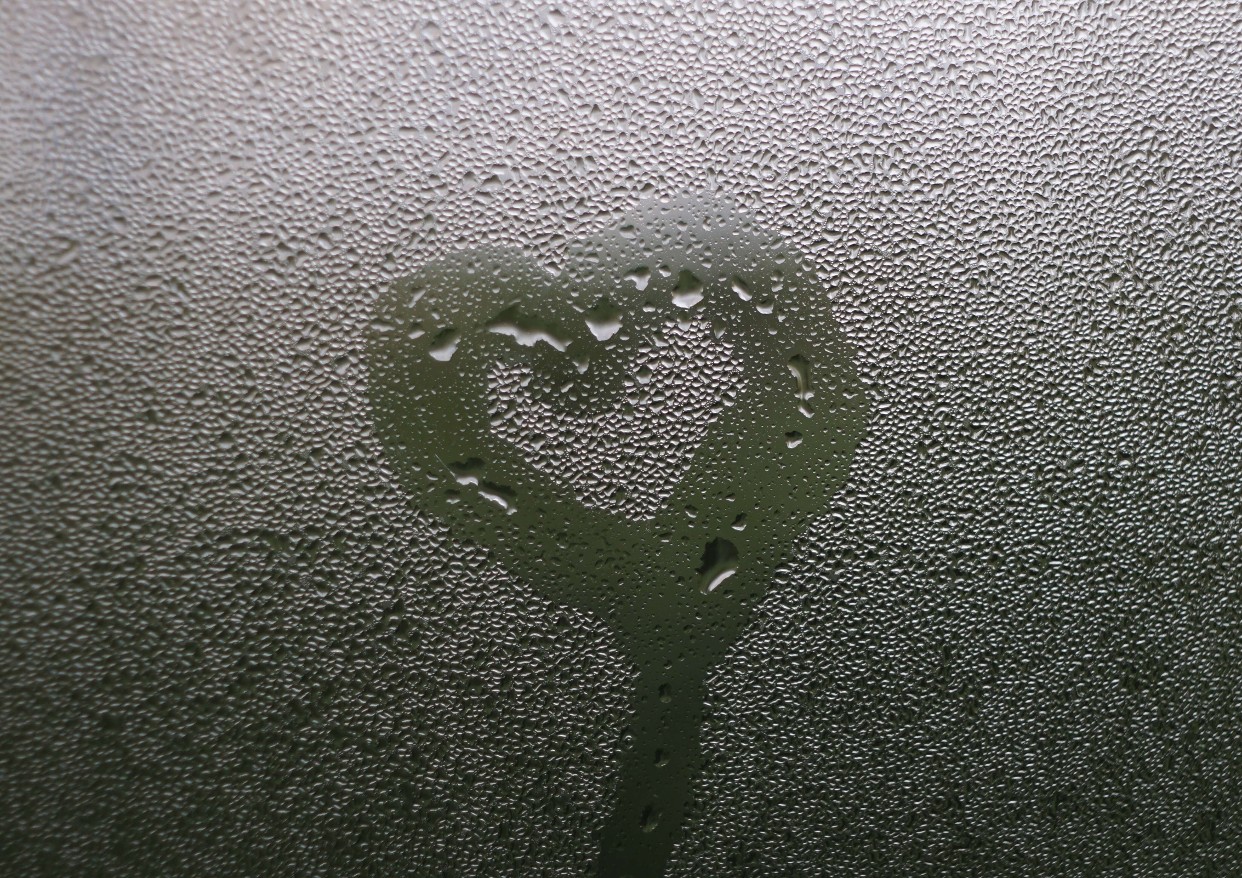 Private bankers at Credit Suisse in Singapore and Hong Kong are likely to miss the fiercely pro-Asia influence of departing CEO Tidjane Thiam, the man who put their jobs at the heart of the firm’s global business strategy. But they will also be reassured by recent statements from his replacement, Thomas Gottstein.

Thiam, who is stepping down this Friday following a reported power struggle with chairman Urs Rohner, made sure to regularly and strongly reference (both internally and externally) his commitment to Asian wealth management during his tenure.

On the face of it, newly appointed CEO Gottstein seems an unlikely successor to Thiam as an advocate for the Asian region. Thiam joined Credit Suisse in 2015 having helped insurance company Prudential to more than double in size and profitability in Asia since 2009. Gottstein, by contrast, lacks Thiam’s Asian backstory – he’s the former head of Credit Suisse Switzerland and cut his teeth as an equity capital markets banker in London and Zurich.

But early signals from Gottstein actually bode well for Asian private bankers. “The major growth prospects are in Asia and in emerging markets. That's where we want to grow at least as fast as the market, or faster,” he told Swiss newspaper SonntagsZeitung on Friday.

However, while Gottstein is expected to increase Credit Suisse’s Asian private banking headcount, he is unlikely to embark on an aggressive hiring spree, preferring his predecessor’s steady approach, which recently focused on weeding out underperformers and making existing relationship managers more productive. Credit Suisse’s Q3 headcount of 610 Asia-based relationship managers was only 10 higher than a year previously. But RMs at Credit Suisse in Asia managed assets of about CHF365m each on average in Q3 2019, compared with CHF346m per head in Q3 2018.

One industry source says Gottstein will almost certainly keep Credit Suisse’s Asian private bankers focused on entrepreneurial clients and ensure they continue to cross sell products from the investment bank – two important and profitable pillars of the Thiam regime. “Credit Suisse’s private bank is heading in the right direction in Asia, and under Gottstein I think there will be less internal politics for bankers to deal with,” says the source.

Photo by Thomas Kinto on Unsplash