Morning Coffee: The $1m+ trader who seemed short of money for lunch. Bankers liberated to work from home, meet on the beach 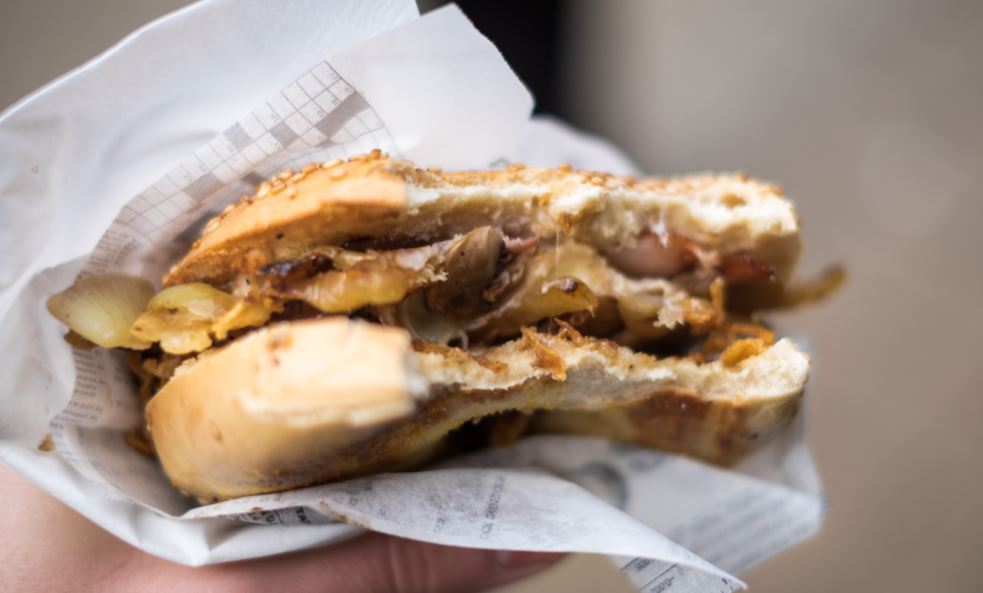 According to contributors to Glassdoor, the staff canteen at Citigroup’s London office (some of them even call it a “restaurant”!) is pretty good – it’s variously described as “great” and “excellent”.  But is it worth your career?  In a really weird-sounding story (but one that the FT makes a point of saying they’ve got no fewer than four “people familiar with the matter” to substantiate), it appears that Paras Shah, until recently the head of EMEA high yield trading for Citi, was suspended by the bank for (allegedly) stealing food.  The WSJ has “repeatedly failing to pay”, with one “person familiar”.

So it looks like this might be a thing – the company is making no official comment and nor is Mr Shah.  Until yesterday, it had generally been assumed that he was leaving in advance of a potentially disappointing bonus round and after a “tough” year in which Credit Suisse’s Hamza Lemssouguer seemed to have swept the profit pool and left other desks with the losses.  But apparently, there’s also this canteen/restaurant issue.

The two explanations aren’t necessarily mutually exclusive, of course.  Bosses tend to be much more inclined to turn a blind eye to misbehaviour from traders who are having a storming year.  And conversely, it’s not unknown for companies to suddenly remember disciplinary issues like this in the context of an employee relationship that’s broken down for other reasons.  What’s almost certain, though, is that nobody involved will have wanted this to get into the newspapers.

Because the way the world works these days, the real sin is that of “letting the side down” in public.  Bankers have a bad enough reputation at the best of times, without doing things that play into any public perceptions of the standards of honesty in the industry.  And so, offences which don’t really have anything to do with compliance or professional standards in the job get treated in a really draconian fashion.  The case of Jonathan Burrows and the dodged train fares (although likely involving a lot more money than one could realistically have pilfered from the Citi canteen) is the most famous one, but we regularly see things that would be mildly embarrassing peccadilloes in nearly any other industry turned into major disciplinary cases.

And that could be the underlying problem.  If a top trader gets into the habit of skipping the queue at the tills and walking back to the floor with a sandwich, then that’s not really a huge deal in the broad scheme of things, and really doesn’t imply anything else at all about his or her character and honesty in professional contexts.  It is, however, extremely funny to think of someone on a seven figure package being so cheap, and as a result it’s highly likely to end up as industry gossip and eventually to make it into the media.  And once it does – or when it becomes sufficiently public knowledge within the firm that it’s bound to – the bank has to take some sort of action whether it wants to or not.  Basically, if you wouldn’t want to see something become a virally-retweeted news story, don’t do it.

Elsewhere in the world, the coronavirus pandemic is forcing Asian investment bankers to get inventive.  Ordinarily, this would be the week when people started returning from the lunar new year’s break, meeting up with clients and starting work on the next quarter’s revenue generation.  But that’s quite hard to do when restaurants are closed, city centres are empty and nobody is really all that enthusiastic about meeting face to face.

So why come back?  Some Hong Kong bankers have reasoned that if schmoozing and pitching are temporarily off the menu, then the rest of the job can be done with a laptop and an internet connection from anywhere in the world, so why not extend the holiday?  Others have switched focus to try and originate deals in Asia ex-China for the first half of the year.  One could even combine the two ideas, and tell the financial sponsors clients that you’ll be happy to update them on the beach in Bali.  It’s being called “the greatest ever experiment in working-from-home” and if it takes off who knows, the bankers might get used to it.  - Which would be bad news for owners of extremely expensive real estate, and good news for surf spots with reliable WiFi.

The principle of “good gossip equals bad career move” is generally applicable – Blackrock has lost several very senior executives over the last year for failing to inform human resources about their romantic attachments in the office. (Financial News)

It seems to be the week for former employee legal cases; Apollo Global Management has brought two more cases in the seemingly interminable rounds of litigation relating to Imran Siddiqui’s departure to start a rival insurance operation. (Bloomberg)

Meanwhile the controversy between DE Shaw and its former star fund manager Dan Michalow has got (even more) bizarre, as Mr Michalow suggests that Shaw lawyers had slandered him as having taken a professional escort to Davos, when it was actually the girlfriend of former Google CEO Eric Schmidt. (Daily Beast)

The middle-market MidWest investment banks – the ones that firms from Goldman to JPM are setting up teams to compete with – had a great year in 2019. (Crain’s Chicago Business)

“Tradebot is fun.  Grumpy people were asked to leave”.  One of the original high-frequency trading firms is shedding employees as the HFT industry gets more crowded and less profitable.  The lawsuits and noncompete disputes which have ensued suggest it wasn’t necessarily all about maximising the banter though. (WSJ)

In the UK, companies have to pay 1% of their payroll as an “apprenticeship levy” aimed at improving vocational training.  Investment banks don’t have very many apprentices, so they’ve been using the money to pay for senior managers to get MBAs. (Daily Telegraph)

Do you fancy being a prince or a baroness?  For prices starting at €80,000, you can persuade a German noble family to adopt you, giving you access to a bewildering array of noble titles, to add a touch of glamour to your pitchbooks. (Bloomberg)

Photo by Jérémy Stenuit on Unsplash