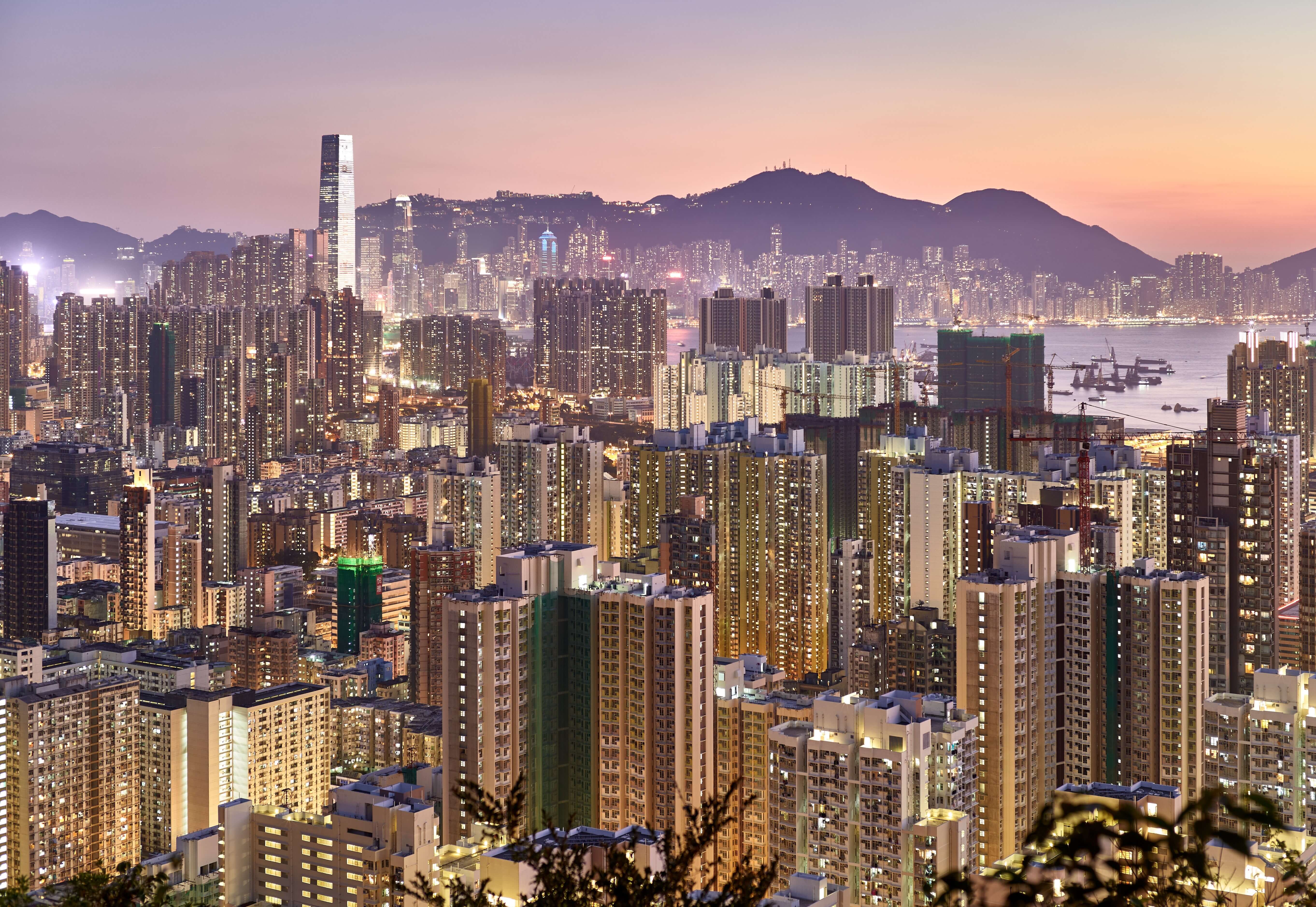 Standard Chartered’s penchant for poaching from consultancy firms isn’t confined to its Singapore office. Bain & Company partner Jennifer Zeng has just joined Stan Chart in Hong Kong as managing director for strategy, Greater China and North Asia, according to her LinkedIn profile. The bank declined to comment on her move.

Zeng spent 11 years at Bain in Hong Kong and was a member of its financial services and private equity practices. She advised financial institutions on corporate governance, organisation, performance management, risk management, growth strategy, and mergers and acquisitions, according to her Bain profile, and was a fairly regular media spokesperson for the firm in areas such as Chinese private wealth.

While it’s not unusual for consultants covering the finance sector to take in-house strategy jobs at banks, Standard Chartered has a particular liking for hiring them in Asia, where it makes about two-thirds of its profits.

Most of Stan Chart’s recent consultancy recruits are based in Singapore, where many of its global heads also sit. Just last week we reported that Douglas Jackson has come on board from Bosting Consulting Group as a Singapore-based managing director for group strategy.

Last year Stan Chart poached Pierre Paoli, also from BCG, as head of its strategic initiatives unit for commercial and institutional banking, and hired IBM consultant Sushil Anand as head of computational and digital advisory for wealth management. It also took on Christopher Williams (ex-Deloitte and UBS) as global head of strategy, governance and change for technology services.

Stan Chart’s recruitment of consultants has been partly triggered by its restructuring drives, which have been ongoing in various guises since 2015, when Bill Winters became CEO. Third quarter results from Stan Chart – in which profits rose 16% year-on-year following about four years of cuts to jobs and other costs – were hailed as proof that Winter’s turnaround strategy is starting to bear fruit.

New recruit Zeng, who has an MBA in finance from Georgetown University, worked for McKinsey and Company between 1999 and 2008.

Photo by farfar on Unsplash