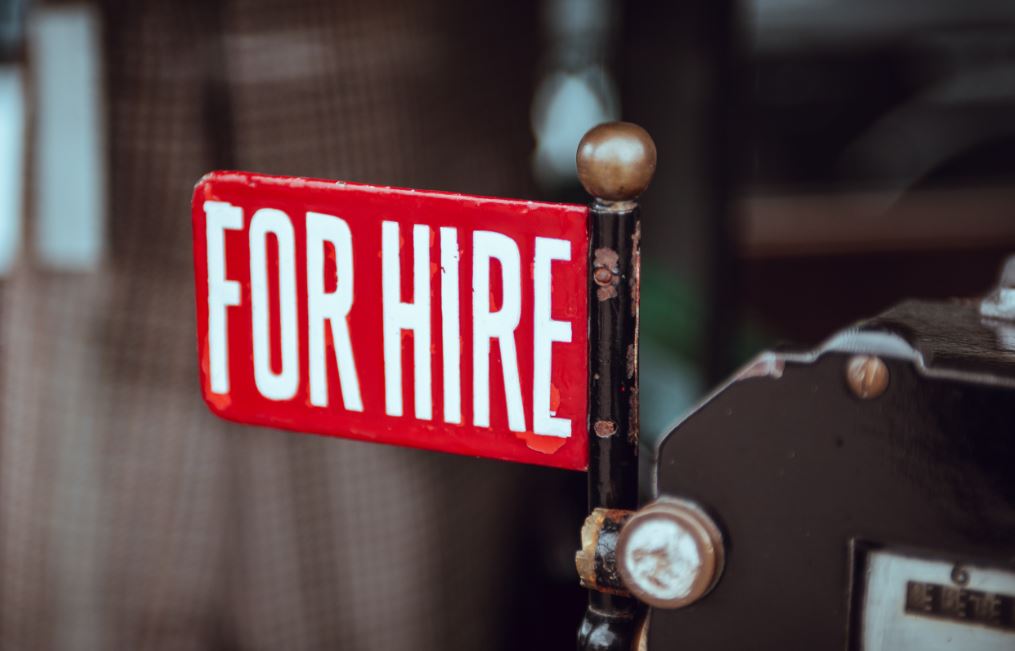 Michael Gelband is still hiring at ExodusPoint Capital Management in New York. In the past two months he's hired at least four new portfolio managers, including Roman Shukhman, a veteran credit trader most recently at Citi.

Shukhman joined ExodusPoint's New York office this month, according to his LinkedIn profile. He previously spent nearly three years as a managing director in credit index trading at Citi and nearly 15 years at JPMorgan.

Gelband founded ExodusPoint in 2017 after leaving Millennium. After raising $8bn in assets under management, he engaged in some big hiring throughout 2018 and announced plans to raise another $2bn in spring 2020, despite disappointing performance.

The arrival of Shukhman et al comes after various exits from ExodusPoint in the second half of 2019. Accounts filed for the UK entity in 2018 suggested ExodusPoint was operating on very slender margins and paying its people very handsomely. Average compensation per head in the London office was £627k ($774k) for 2018, which was a lot more than any other hedge fund in London paid its non-partner employees at the time.

While many of ExodusPoint's initial hires were drawn from banks, Shukhman seems the exception to a more recent trend for hiring from rival hedge funds. ExodusPoint's New York office made four additional PM hires in September 2019, all from funds: Samrat Batth from DRW, Sean Tang from Art Advisors, Tony Meconiates from Millennium, and Sing Su from Capula.

Shukhman himself spent two years at hedge fund Aesir Capital Management after leaving JPMorgan in 2015. Shukhman, who appears to enjoy attending fashion parties (possibly because his wife works in fashion) featured in instant messages cited in a 2005 court case involving Phoenix Partners, a New York interdealer broking firm which was subsumed by GFI in 2013.