It's been a terrible time to work in French equity research 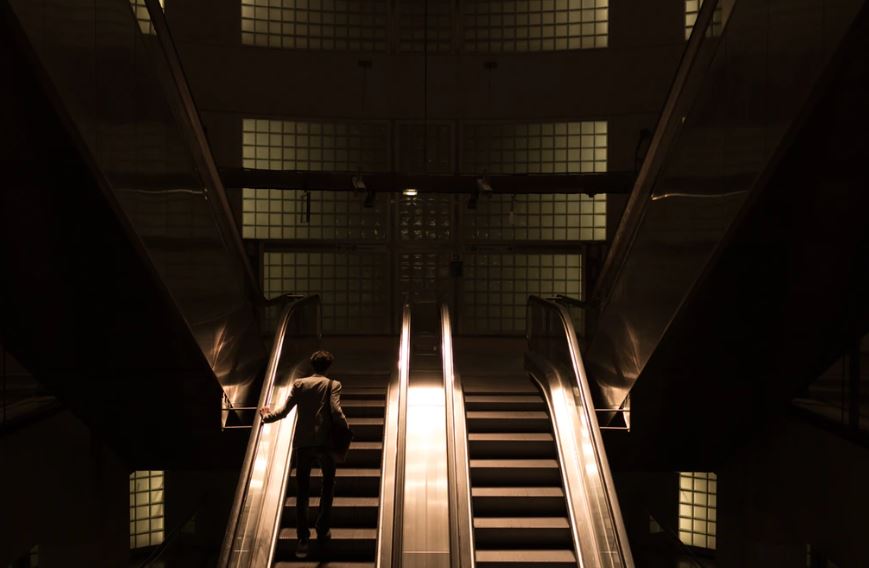 If you thought you were having a bad time working in banking in Paris after year’s cuts at BNP Paribas and SocGen, count yourself lucky that you don’t work in equity research. There, it has been one disaster after another.

There are only 232 analysts in the French financial sector today, just under a third of the number that earned a living from sell side stock-picking twenty years ago.

The situation has become so bad that regulators have noticed. The Autorité des Marchés Financiers (AMF) have commissioned and published an in-depth report, full of gloomy statistics.  In 2018, for example, they say that French budgets decreased by 25% to 50% and then, in some cases, by a further 30% to 50% in 2019.

The AFG’s particular area of concern (as it’s not really their business to support the job market) is the fact that it’s getting more and more difficult to find coverage for small- and mid-cap companies, and this undermines the French government’s strategy for a dynamic startup sector.  As they point out, one of the terrible ironies of MiFID II is that the research rules were included in the European Directive at the insistence of the British.  Now the Brits are exiting the EU and leaving the regulation behind them.

What can be done? The AMF suggests sponsoring a “research marketplace” and has some ideas to stop the big firms from setting loss-leader pricing that drives smaller research houses out of the market.  Potentially more significantly, they also want to encourage the development of “company-paid research”.  Historically, equity analysts have tended to turn their noses up at this, due to the obvious conflict of interest issues, but that might need to change.  And then there’s some talk about allowing equity research to be paid for out of money from various government schemes aimed at supporting growth companies.

It’s hard to come away from the report with a lot of optimism.  Equity research is a business that works well when the market is going up and there’s lots of deals, but badly otherwise.  It’s possible that Brexit will send some of the big name researchers home from London, but they’ll find much more difficult conditions in Paris when they arrive.  The best one can say about the prospects for the job market in Paris equity research is “courage, mes amis”.