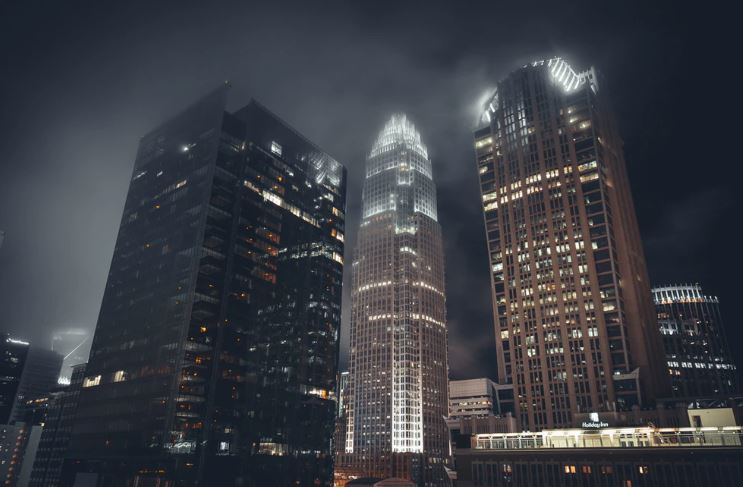 Who earns more in an investment bank? The technologists or the quants? If you're looking at salaries alone, figures from Bank of America suggest it's a pretty close run thing.

Like JPMorgan, Bank of America publishes salaries alongside specific job titles for the recipients of its H1B visas. A look at the 140 or so BofA staff in New York City who've received H1B visas in the last six months suggest many work on either quant teams or as programmers in the global markets business. BofA's H1B hiring sweetspot is the mid-ranks: it hires a lot of VPs on H1B visas.

The chart below show the average salaries paid to both quantitative finance professionals and to technologists hired on H1B visas at BofA in New York in the past six months.

The chart suggests that in terms of salaries alone, quants at BofA earn slightly more than developers at both VP and director level. The discrepancy is likely to widen when bonuses are added in: while quants on systematic trading desks can expect to double their salary with their bonuses, it's unusual for technology bonuses to be more than 50% of fixed pay.

Bank of America spent $4.6bn on 'information processing and communication' in 2019, up 2% on the previous year. Speaking during the bank's investor call, CEO Brian Moynihan said $3.3bn of that was technology spending, up from $3bn one year earlier.

Photo by Wes Hicks on Unsplash