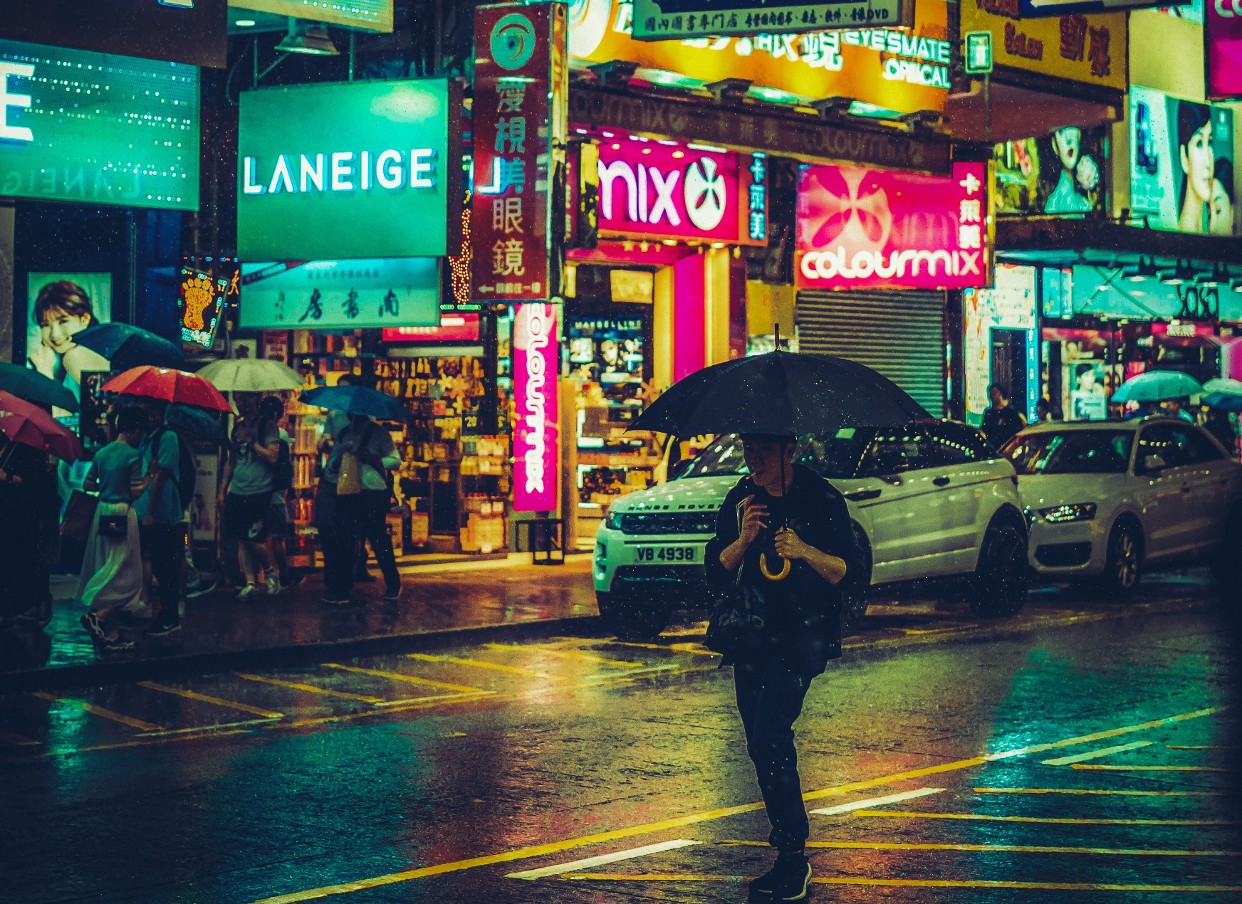 If you asked Hong Kong finance students in early 2019 whether they regretted studying in the city – as a platform to launch their banking careers – you’d probably hear a resounding ‘no’ in response. What a difference a year makes. Following months of civil unrest, an ensuing recession, and now the outbreak of the coronavirus (which has triggered staff travel restrictions at Hong Kong banks), about half the finance students we recently spoke with say they would rather be at university elsewhere.

“I’d no longer want to study here if I were making the decision now,” says Finnegan Tow (not his real name) from Hong Kong Baptist University. “That’s because the current political situation is causing a lot of concern about the future of Hong Kong, and HK is no longer the definite number-one place to pursue a finance career. In the long run, the trend of Shanghai and Shenzhen gaining more strength as finance hubs at the expense of Hong Kong will accelerate,” he adds.

Remington Cou, a Malaysian student at HKUST, says when he was choosing a university three years ago, his parents didn’t want him to move to Hong Kong. “Now with the protests and the coronavirus, I’d be the one thinking twice,” adds Cou, who like all the students we’ve quoted asked us not to use his real name.

Tobias Kiu, a finance and accounting major at CUHK, says studying in the West would have left him less exposed to Hong Kong’s economic and political troubles when he graduates later this year, and would have given him the “international exposure” needed to land a job in the US. Similarly, Lexi Fung from HKU says a foreign degree would have widened her graduate career options beyond Hong Kong – but it’s only in recent months that working abroad has become a consideration.

For some, the turmoil in Hong Kong has exacerbated other concerns about studying in the territory, and has tipped the balance in favour of an expensive overseas education.

Ryker Mou (a pseudonym) says his top HKDSE high school exam grades would have got him into most American colleges. But he agreed with his parents at the time that money spent on US university fees would be better invested in Hong Kong property. “I thought I could still stand out by attending HKU,” he says. “But I’ve discovered that employers in HK prefer overseas-based students, even if they’re not the smartest. People like me, who stay in HK, get beaten by those who didn’t perform well but studied abroad. And competition between students for finance jobs is worse with the economy now in recession,” says Mou.

Not everyone shares these concerns – a roughly equal number of the students we contacted think Hong Kong is a great place to attend university. Cora Sheung, a business and finance student at HKUST, has faith in the resilience of Hong Kong’s finance sector because it successfully overcame the challenges of SARS in 2003 and the financial crisis in 2008. “Given that I want to have a career in Hong Kong, I would still choose to study at a Hong Kong university,” she says.

Savannah Zhu from CUHK highlights the underlying transparency and efficiency of the Hong Kong financial system, which didn’t suffer significant operational outages even during the peak of the protest movement late last year. Camryn Loeng, an HKU student, would still choose to study in Hong Kong because of the city’s cultural diversity, and because the high quality of its tertiary education is recognised globally.

Several local students, including HKU’s Pasco Dang, simply want to stay in their home city and don’t see its current problems as sufficient reason to relocate elsewhere for work or study. “The UK has Brexit and knife crime, and the US has Trump and gun crime –  so everywhere has its problems,” he says. “I still love my university life here.”

Photo by Sean Foley on Unsplash