Standard Chartered made a big fintech hire for its hottest business 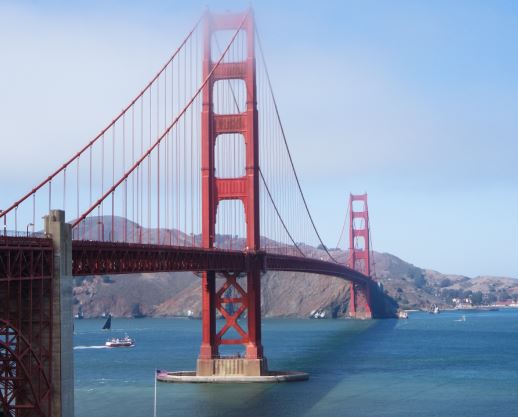 Forget investment banking and securities - the steadier transaction banking business is where banks detect the best long term opportunities now. Goldman Sachs is building a cash management operation and Stefan Hoops is the man of the moment at Deutsche Bank.

Standard Chartered is also busy focusing on its bread and butter business after a strong third quarter. The bank has quietly made new hires for its transaction banking business globally.

Standard Chartered isn't commenting on the new recruits. They're understood to include Kahina Van Dyke, formerly the senior vice president of business and corporate development at Ripple, the San Francisco-based blockchain enterprise payments company. Van Dyke spent less than two years at Ripple after joining June 2018; her LinkedIn profile says she left again this January. Before Ripple, Van Dyke spent two and a half years building a payments team at Facebook in Menlo Park and six years at Mastercard in London.

Standard Chartered's other ex-DB recruits include: Rene Keller, who joined as chief information officer (CIO), for corporate, commercial & institutional banking (CCIB) on 2 January; Michael Spiegel, who's joining as global head of trade for transaction banking, based in Singapore; and Mark Price who joined as global COO for the payments business back in April 2018.