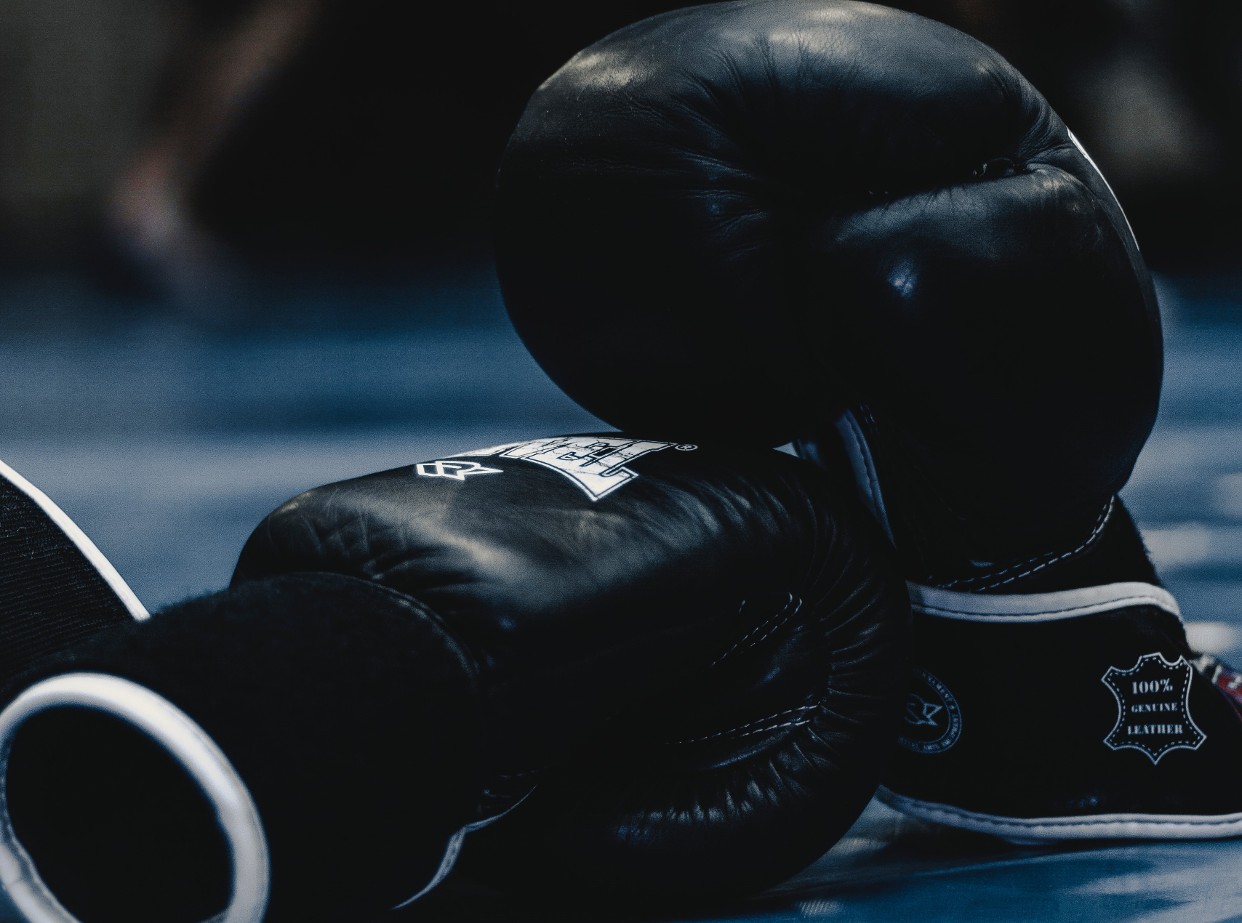 It’s still only January and three firms have already announced big hiring drives in Asian private banking. Just last week we spoke with Yuji Hibino, Nomura’s Asia ex-Japan wealth head, about his plans to take on more than 40 relationship managers (RMs) in Singapore and Hong Kong over the next three years. Earlier this month, Morgan Stanley said it wants to add 30 to 35 private bankers in the two Asian hubs in 2020.

Now a traditionally conservative wealth-sector recruiter has joined in the hiring binge: Goldman Sachs. The US bank plans to increase its headcount of APAC-based private wealth advisors (the GS name for private bankers or RMs) by 50% over the next three years, according to presentations at Goldman’s first-ever investor day yesterday by Richard Gnodde, CEO of Goldman Sachs international, and Eric Lane, co-head of the consumer and investment management division.

A Goldman spokesperson declined to comment on how many private bankers the firm currently employs in Asia. At the end of 2018, its regional RM workforce was 90, according to the latest available data from Asian Private Banker. We understand its current headcount is around 100, meaning that it is looking to add about 50 RMs by 2023.

Whatever the exact number, the hiring initiative marks a sea change in strategy for Goldman, which has kept its wealth workforce fairly flat in Asia even as other banks have staffed up in recent years. Goldman’s headcount increased at a compound annual growth rate of 2.7% between 2014 and 2018, well below most of its peers. In 2018, GS took on two RMs, and was ranked the 17th largest private bank in Asia by headcount.

What kind of private bankers will GS target? Lane’s presentation states that in Asia the firm wants “experienced hires with high growth potential” (by contrast, in the US, Goldman is expanding in wealth via “organic talent development”). In other words, Goldman isn’t grooming young Asian RMs – it wants senior private bankers who can expand their already impressive client books.

You’ll need to focus on ultra-high net worth (UHNW) clients to join Goldman in Singapore or Hong Kong. Goldman’s bid to hire more RMs is part of a push to expand its share, which currently stands at about 1%, of the $8 trillion that Asian UHNW individuals hold in investable assets, according to Gnodde’s presentation. Goldman only serves the ultra rich because its minimum asset threshold for clients is $100m, by far the highest of any bank in Asia, according to Asian Private Banker. Most banks open their doors at between $1m and $10m.

Goldman won’t necessarily find it easy to hire senior UHNW bankers – the talent shortages afflicting Asian private banking generally are most severe at this elite end of the market, say headhunters. Nomura and Morgan Stanley’s growth plans are also targeting UHNW professionals, while other private banks – such as HSBC and Deutsche Bank – are already in the midst of significant Asian expansions that include UHNW hiring. HSBC set up a dedicated UHNW unit in Hong Kong last March.

GS also plans to take on 50% and 20% more private bankers in EMEA and the Americas, respectively. Under a strategy rejig detailed during the investor day, Goldman plans to focus on generating fee-based revenues and more sustainable returns in areas such as transaction banking, digital consumer banking, and wealth management.

Photo by Bogdan Yukhymchuk on Unsplash