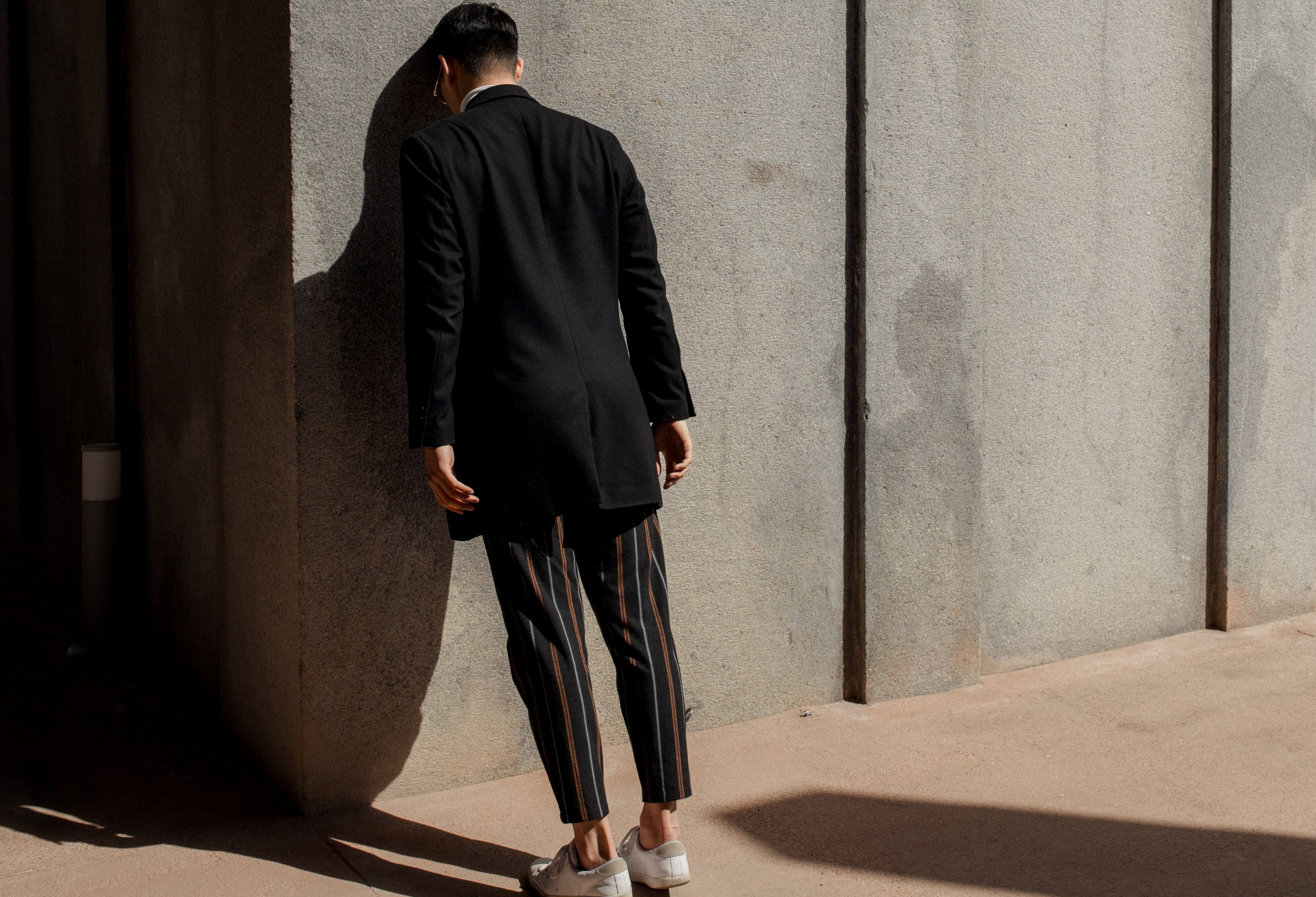 After a number of redundancies at global banks in Singapore and Hong Kong over the past 18 months, many finance professionals are still struggling to find their way back into the sector. And despite assurances from global banks that they won’t cut jobs during Covid-19, there are still fears of more redundancies in late 2020 and 2021, if the economic fallout from the pandemic takes a toll on banks’ balance sheets.

If you’re among those who've lost their jobs (or if you think you might be axed in the near future), you face an inevitable question at your next (video) interview: why you? Why did you get cut while others survived?

Unfortunately, many candidates in the two cities are falling at this hurdle, say recruiters. There’s still stigma in Asia about being an unemployed candidate, so you must prepare your answer carefully. Here’s how to cope when you’re being grilled about your layoff.

Explaining your redundancy is an exception to the general rule that interview answers should give detailed examples that ‘tell a story’. Keep your responses succinct.  “Don’t make it long winded – this might engender further and unnecessary questions on the same subject,” warns Maniyadeth Narayanan, a senior executive coach at Persolkelly Consulting in Singapore.

Don’t make yourself the centre of your redundancy – talk about ‘the job’ and ‘the bank’ instead. “Avoid personalising your answer as this creates self-blame,” says Daniel Koh, a psychologist at Insights Mind Centre in Singapore. “Remember, the redundancy was about your job and not you.”

Keep it matter of fact

Strip back your answer to the bare non-emotive facts, says Angela Kuek, director of search firm Meyer Consulting Group in Singapore. She gives the following example: “The bank has decided to pare down the commodity portfolio because of X and unfortunately 80% of the team was impacted.”

While some candidates get bogged down telling long stories, others go too far the other way and try to fob off interviewers with short generic replies like ‘the bank was downsizing’. “If it was due to restructuring, be more specific,” says Grant Torrens, regional director of recruiters Hays in Singapore. “Briefly explain the business reasons and focus on specific tangible ones such as a mismatch of salary expectations.”

“Some poor responses include accepting the redundancy because of a high severance package, stating low team morale as a driving factor, or saying that a move out of the bank was already in your plans,” says Torrens.

Move on to your own achievements

After explaining the actual redundancy in terms of the bank’s or team’s performance, move swiftly on to highlighting some of your achievements in the role. “Being confident in your achievements gained at your previous employer at the interview will establish you as a strong cultural fit for their organisation, with a robust and driven character who is able to absorb and promote change,” says a Hong Kong-based recruiter.

Interviewers know that ‘why were you let go?’ is a difficult question and they’re as much trying to test your reactions under pressure as they are looking for a perfect response. “They want to see if you can keep confident, so instead of being defensive, try to calmly answer the question,” says psychologist Koh.

“Avoid badmouthing your previous bank for making you redundant,” says Singapore recruiter Orelia Chan. “Some candidates get too emotional by elaborating on their ex-employers’ restructuring activities – this can turn the interview into a venting session.”

Being laid off does give you a few advantages in the job market. “At the senior level some unemployed candidates are more flexible with salary and use this to their advantage by marketing themselves as offering value for money,” says a former banker who now works in HR at a European bank in Hong Kong. “We know banks who have interviewed and hired such candidates on that basis.”