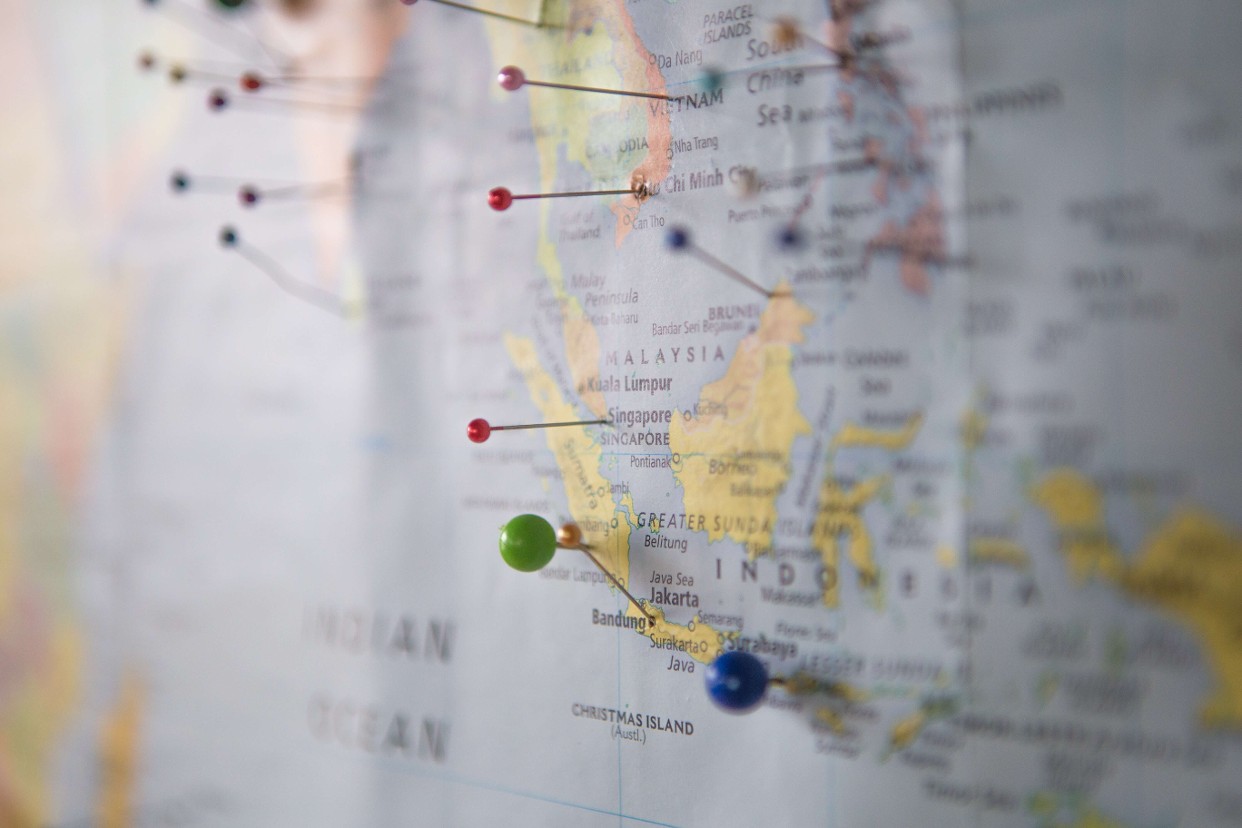 If you want to get ahead in banking in Hong Kong or Singapore, you won’t want to get stuck covering the relatively small local markets in the two cities. You will instead want to land a banking job with regional responsibilities – a promotion to a Southeast Asian position if you’re based in Singapore, or to a Greater China role if you live in Hong Kong.

This is especially so right now, because of the coronavirus outbreak. Despite travel restrictions, Sid Sibal, director of banking at recruiters Hudson in Hong Kong, says the virus has made job seekers keener on roles with regional rather than just local coverage. “This makes them less exposed to local business volatility and job security risks,” he adds.

But while regional banking jobs are becoming more plentiful – Singaporean banks are expanding across Asia and offshoring means more back-office bosses are managing overseas teams – they aren’t always easy to secure. Banks need to see that you’re up for the challenge – here’s how to convince them that you are.

“Build relationships with regional teams so you’re already seen as someone who can be relied upon,” says Mike Jones, a former head of Asian risk hubs at ANZ who now runs consultancy Connected Analytics, part of Deloitte. “Are there regional projects you can volunteer for? And if regional staff are coming to your office, how can you show an interest their work?”

But don’t be a ‘coloniser’

If you’re sitting in Singapore or Hong Kong and are given a regional project, avoid preaching to your counterparts in emerging markets. “The biggest potential mistake is the ‘us versus them’ or ‘colonisation’ scenario,” says a Hong Kong-based regional manager who asked not to be named. “Invariably you’ll have to send down instructions from central office which may cause friction locally. To minimise this, be seen by both parties as their representative – make an effort to understand local market issues and find local solutions.”

During 2018 try to hone skills that are aligned to your bank’s regional strategy. “For example, is the regional function in need of credit, project management, or business analysis skills?” says Jones.  “A great opportunity might be to develop expertise in your bank’s regional platforms, perhaps through your in-country support team, and then keep close to jobs or projects where these skills are in demand.”

Be a collaboration supremo

No matter what your job, if you’re not adept at stakeholder management you stand little chance of being promoted regionally, says Sandeep Mohanan, a manager at recruiters Michael Page in Hong Kong. “You need support from across the region. Somebody with a reputation for collaboration is more likely to succeed than an unknown or combative personality.”

To achieve the above, it pays to know exactly who the main regional managers are. “Create a detailed stakeholder map and spend time getting to know them, continuously growing and maintaining your network,” says Henry Chamberlain, a Hong Kong management consultant and former head of selection at Standard Chartered. “Take an extra day on business trips to reach out to your network for a coffee, lunch or an informal conversation.”

“If you work in investment banking, get regional execution experience, so you have exposure to different markets early on in your career and are better positioned to offer regional advice to clients later in your career,” says Mohanan.

Be seen as a problem solver

If you’re interviewing for a regional banking job in Singapore or Hong Kong, your problem-solving skills will always be tested. Banks need to know how you would cope with the sometimes conflicting needs of different Asian markets. “Show you have a clear thought process to overcome the challenges of multiple jurisdictions,” says Nick Lambe, says Nick Lambe, a partner at Space Executive in Hong Kong.

Inevitably, regional banking jobs require plenty of travel. The anonymous Hong Kong regional manager says he spends half his time in the Philippines. “So be seen within the bank as someone who enjoys travel – not just for work, but for pleasure too,” he adds.

Chat to your new boss first

Once you’re ready to go for a regional role, be careful if applying internally. “Your current boss won’t find you that regional job – he needs you in his team. So figure out what role you want and cut a deal with your potential new manager,” says former Deutsche Bank managing director Tanmai Sharma, CEO of Singapore fintech firm Canopy. “Your potential boss won’t then chat to your current boss because poaching internally is a no-no. So ask your existing manager for ‘permission’ to look for a regional role (without mentioning the deal you’ve done). One week later tell him you have an offer from another department – if the new role is good enough, he can’t be seen as restricting your career and will let you move.”

Photo by Capturing the Human Heart, on Unsplash