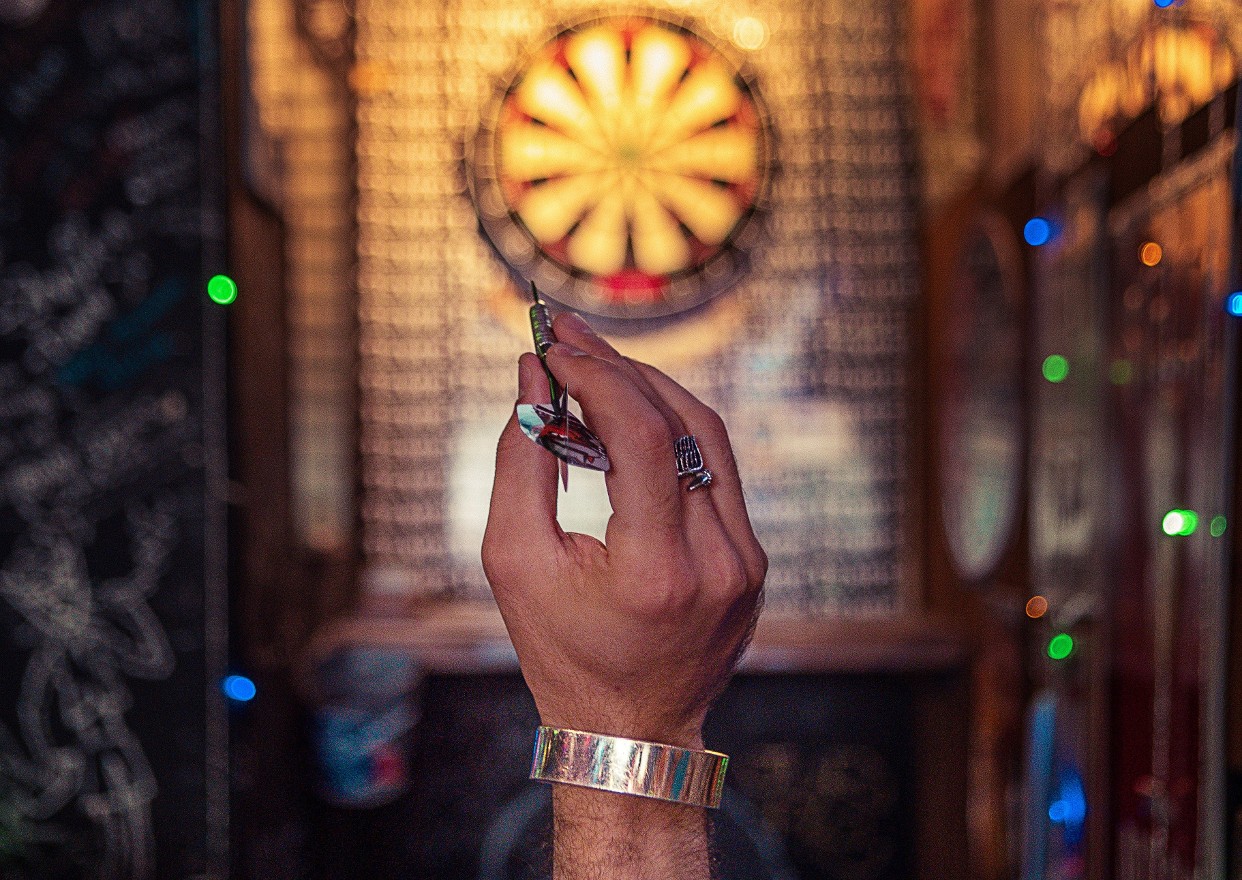 I’m a third-year analyst at Goldman Sachs in Hong Kong. My fellow analysts and I often chat about our career plans, so I’m now familiar with where bankers my age want to work in the future. But when I started as a full-time banker in 2017 I was shocked by how fixated people were on moving to the buy-side in the near future. After all, we had only just joined the banking sector and we had got jobs at Goldman Sachs.

While jumping to a hedge fund or private equity firm is a common aspiration, most of my cohort are obsessed with it. I think this is silly. It’s unwise to focus so much on moving down the track, because the market is changing so rapidly that they don’t really know where they will stand in, say, 2022. They should instead enjoy what they are doing here and now.

When analysts think too much about a fantastical buy-side future, it makes the IBD work in front of them seem more mundane. Ironically, this could affect their performance and make them less likely to be snapped up by a hedge fund. Moreover, in Asia, there are even fewer buy-side job openings than in the West, and the deal-flow is a lot less. Buy-side moves here are even more of a pipedream than they are in the US or Europe.

Analysts should be much more focused on creating new opportunities for themselves within Goldman Sachs, a large bank where they’re a known quantity and their performance is clear for all to see. In private equity, you’re competing against hundreds of other people for a small amount of roles at organisations who don’t know who you are.

Investment banking, at Goldman and other budge bracket firms, is still the best way for graduates in Hong Kong to start and then grow their careers – so make the most of it! The hours will get better as you get promoted. As for me, I don’t have a long-term career plan, and I certainly don’t want to make MD at Goldman. I’m just looking to enjoy being here for a few years, and then see what the market is like if and when I actually have a good reason for moving.

Quentin Tam (a pseudonym) is in his third year as an analyst at Goldman Sachs in Hong Kong.

Photo by Ameer Basheer on Unsplash