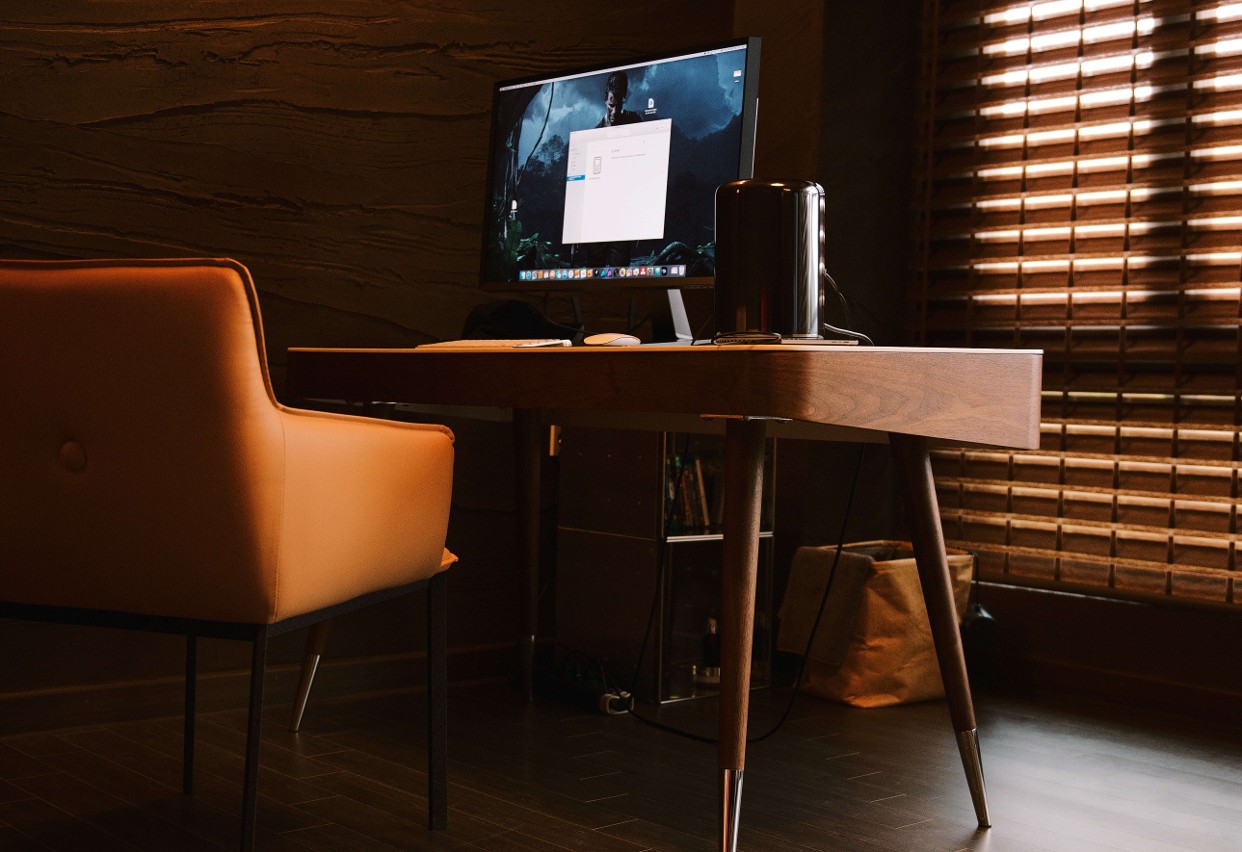 Hiring is still happening in the Singapore and Hong Kong banking sectors, albeit at a slower pace than last year as banks prioritise critical roles and put others on the back burner. And if you are meeting a recruiter over the coming weeks, chances are it will be via a video conference.

But don’t think that video interviews are any less formal than face-to-face ones. As a candidate, you still need to come armed with a list of pertinent questions about the job, the bank and the boss. Here's what to ask a recruiter.

"Always ask about the recruiter’s relationship with the bank – such as how long they’ve been working together and whether the recruiter has made any placements for them before,” says John Mullally, director of financial services at recruiters Robert Walters in Hong Kong. "The answer should provide insight into how strong an influence the recruiter has on the bank’s decision-making process, which in turn affects your chance of getting an interview.”

How long has the bank been looking to fill this role?

Long periods of searching the market may suggest that the bank is carrying out a thorough search. “But it usually shows that it's unclear on what it wants from the new hire,” says a Hong Kong-based recruiter.

How would you describe the leadership style of the hiring manager?

If your potential future manager has a leadership style that you may not like, try to find out about it as soon as possible. And even if they don’t, this question will help to kick start your interview preparation. “Understanding the hiring manager's behaviour will help you interact better with them at interviews and respond to them more effectively,” says Han Lee, director of search firm Lico Resources in Singapore.

And how is the hiring manager perceived within the bank?

“As a candidate you want to hear an answer like ‘they’re a rising star’,” says Richard Aldridge, a director at recruiters Black Swan Group in Singapore. “A team that’s growing and is managed by a new superstar in the bank bodes well for the role you’re applying for. You may be able to align yourself to them and give your own career a boost.”

How much staff turnover has there been in the team over the past year?

Risk, compliance and other talent-short job functions within Asian banking have experienced high staff turnover of late. If a team bucks this trend, it suggests staff satisfaction is strong. “Ask some questions around the recruiter’s knowledge of team dynamics," says the Hong Kong recruiter. "How long has the team been in place? How many people have been hired over the past year? Has there been much employee turnover?”

How will this role enable me to reach my two-year and five-year career plans?

Banks in Asia are increasingly asking recruiters to weed out candidates they suspect of being potential job hoppers. Mentioning long-term objectives without any prompting is highly recommended. “It demonstrates you have a plan and are serious about your own career,” says the Hong Kong recruiter.

How does the bank promote internal progression?

Aldridge recommends the following questions: “Is this a team that other people within the bank have moved into?” and “how do you promote internal progression?”. He adds: “As a candidate, you want to hear that previous team members have stayed with the bank and have been given interesting opportunities – lateral or vertical. If not, then probe deeper as to why.”

Where are other people with a similar background to me getting interviews?

Most people only ask how many other candidates are applying for the vacancy under discussion. If you want a real sense of your competition, ask broader questions about who’s actually getting interviews. “This allows you to know how your experience is being viewed in the market and what the chances of you getting interviews or jobs is,” says Mullally from Robert Walters. “The recruiter should be able to give specific answers to this question, such as the names of the roles and firms they see people with similar backgrounds going into. They should give clear parameters about what kind of jobs are available in the market and what aren't.”

Photo by Ryeon Goo on Unsplash