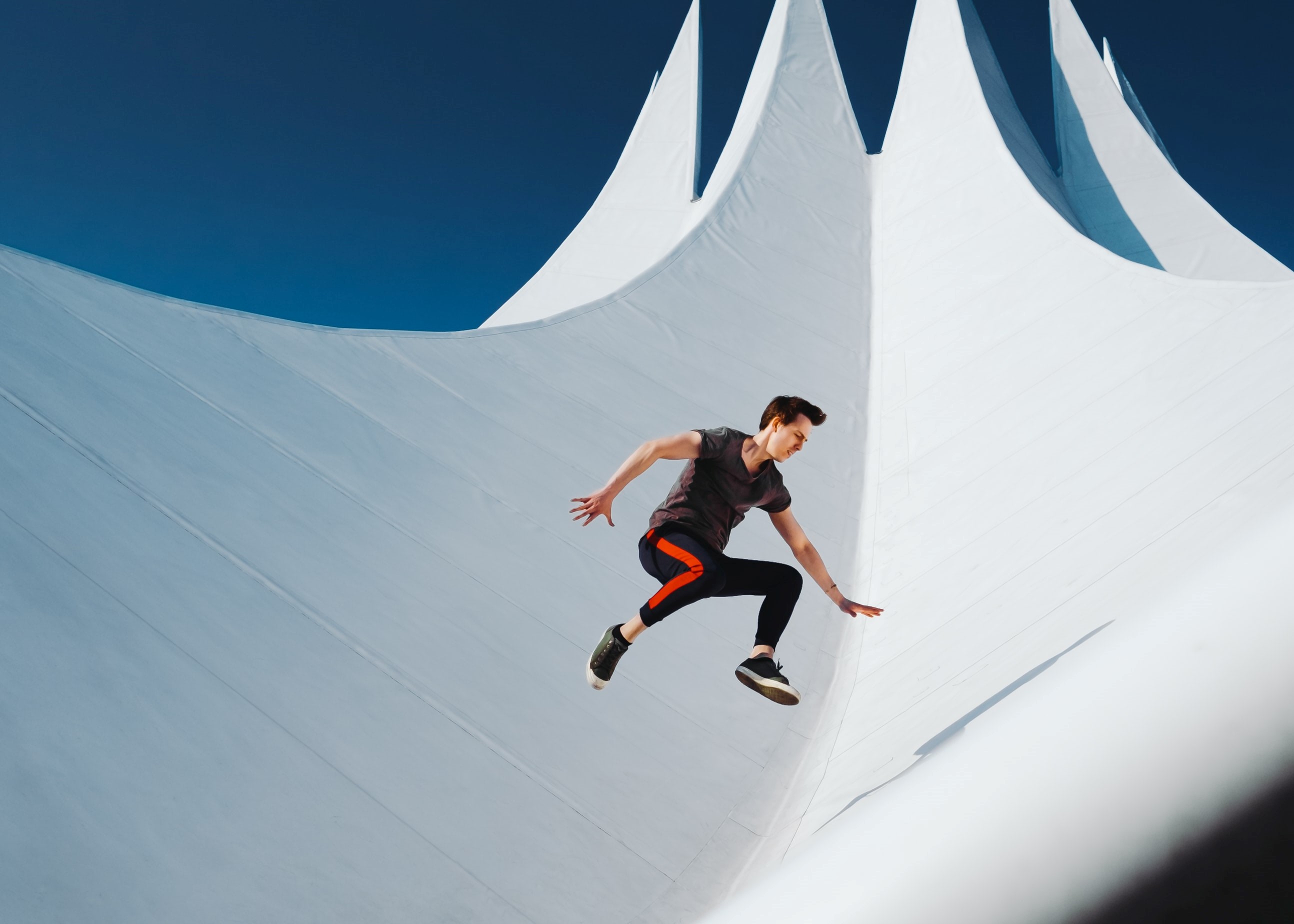 Moving between banks after short tenures is, as a rule, something to avoid – even if the practice is still prevalent in Hong Kong and Singapore.

Interviewers in Asia love grilling candidates about their motivations for frequently changing firms – and most of the time candidates come up with very poor excuses. There are, however, a few reasons for job hopping that banks still consider to be reasonable. Here’s our pick.

Justifying a small stint somewhere often comes down to the way you phrase your reasons, says Han Lee, a director at search firm Lico Resources in Singapore. So get your tone right. “If you say ‘I hated the politics in that bank’ it sounds like a bad excuse. But if you say ‘I recognise that politics are inevitable wherever you go, but I think the situation in that organisation was a bit extreme as it was severely affecting the quality of my work’ recruiters will respond much better.”

My new job was offshored straight away

“An unfortunate trend is that banks headquartered overseas now make very fast decisions to offshore jobs away from Singapore,” says Nichole Milne, a senior project manager at HR company Pontoon Solutions in Singapore. “I've worked with many candidates who've moved to new banks only to face offshoring upon joining.”

Recruiters may not mind if you own up to a bad move. “I’ve interviewed candidates who’ve made poor decisions and regretted them, but turned this into a positive,” says a Hong Kong recruiter. “One person recently told me he job hopped for more money only to realise this was a poor driver. He said he’s now learned from that experience to make better informed assessments about changing jobs.”

My boss took me with them

To leave as part of a team move is generally an acceptable reason. “This is especially common in private banking and it shows that you’re a strong performer and that your boss recognises this,” says Kyle Blockley, managing director at Phoenix Global Search in Singapore. “Just make sure you also explain why the team move made sense from your own perspective.”

I left before I was axed

“It’s usually an acceptable reason when candidates say they were worried about job stability because they had heard news of offshoring or redundancies happening,” says Matthew Ng, a former commodities  trader, now senior director of banking at recruiters Charterhouse in Singapore. “Potential employers tend to be empathetic with this.”

This is an adequate excuse, but only if you can then provide details to prove that it’s true, says Grant Torrens, regional director of recruiters Hays in Singapore. “You need to show that you haven’t been getting jobs with the exact same duties and responsibilities. If you’ve worked in different areas such as finance, operations and risk, that’s more acceptable.”

I returned to my core strength

So you went to the buy-side but moved rapidly back into banking? Just admit that the move was a mistake. “It’s ok to say you took a risk and tried something new, but it didn’t work out,” says Torrens. “Make sure you show that you returned to your previous profession with renewed enthusiasm.”

The person who hired me walked out on me

“I’ve had several examples of someone joining a bank, only for the hiring manager to move into a different team a matter of days later,” says Chris Jackson, managing director of Pure Search in Hong Kong. “This can be especially difficult if you’ve really personally bought into that manager as a key reason for taking the job and you don’t have the same connection with your new boss, who wasn’t involved in the interview process. It can cause candidates to leave within their probation period.”

My department was undervalued

Candidates are sometimes justified in speaking up about how their department was viewed internally, says Steve Hutchinson, a senior consultant at Fortitude Partnership in Singapore. “For example, I’ve heard compliance candidates say that the business had a poor governance culture and senior management followed certain practices that could have landed them in trouble with the regulator.”

Photo by Simon Alexander on Unsplash