Young Asian bankers are bending the truth on their resumes 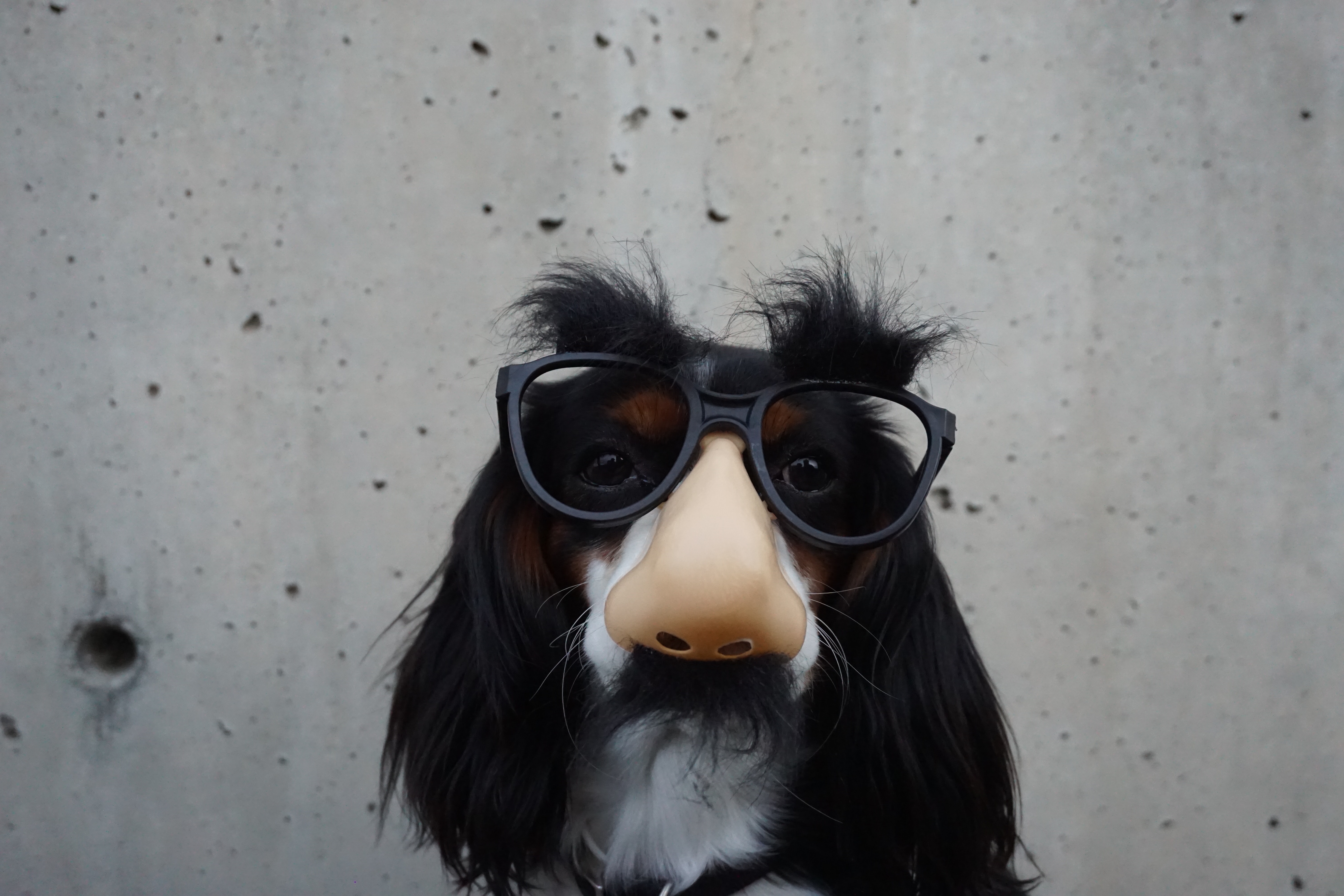 Young finance professionals in Singapore and Hong Kong are still in (comparatively) high demand this year. Banks are not so inclined to make costly senior hires during the Covid-19 pandemic.

But as a result, recruiters in Asia are now struggling with an influx of shoddily written junior CVs that exaggerate candidates’ skills and experience.

“In Asia there’s now a growing tendency for junior candidates to put the skill set of the more senior person who sits next to them on their CV because they’ve seen what they do, so think they’re also capable of carrying out those duties,” says Kyle Blockley, managing director at Phoenix Global Search in Singapore.

A head of contracting at a major recruitment firm in Singapore says he has seen banks in Asia withdraw offers from candidates who have “made up” information on their resumes – including work experience, qualifications, background information and IT systems experience. “Or they’ve been in roles that haven’t worked out and have stated inaccurate reasons for leaving.”

Banking recruiters in Hong Kong and Singapore are also exasperated at analyst-level candidates who exaggerate their involvement in transactions. “I’ve seen a junior relationship manager CV that claimed he managed to complete a major deal,” says another Singapore-based recruiter. “The deal was in fact put together and led by a senior RM, with the junior only contributing some due diligence and research work as support.”

“I’ve seen juniors in Asia embellish their experience around leading projects and around their responsibilities,” says Nick Lambe, APAC managing director of Space Executive. “For example, someone on an internal audit implied they were responsible for signing off that audit, when in fact there was a high degree of supervision.”

“Some juniors put overly lengthy descriptions for short-term banking contracts that lasted less than 12 months. And I also frequently come across finance candidates who add all their non-finance jobs during university just to lengthen their resumes,” says the second Singapore recruiter.

“They should instead focus on any internship experience in banks or corporates to showcase their suitability in a professional environment," she adds. “Their goal is to increase their chances of being shortlisted for a job, but when instances like this happen, banks can usually tell that they have inflated their job descriptions – it’s a major red-flag against the candidate.”

“Lengthy junior CVs will not attract the attention of recruiters and hiring managers,” says Lambe. “And exaggerated CVs will be found out either at interview stage or at offer/background checking stage. To avoid embarrassment, all CVs need to be factual and 100% honest.”

Photo by Braydon Anderson on Unsplash