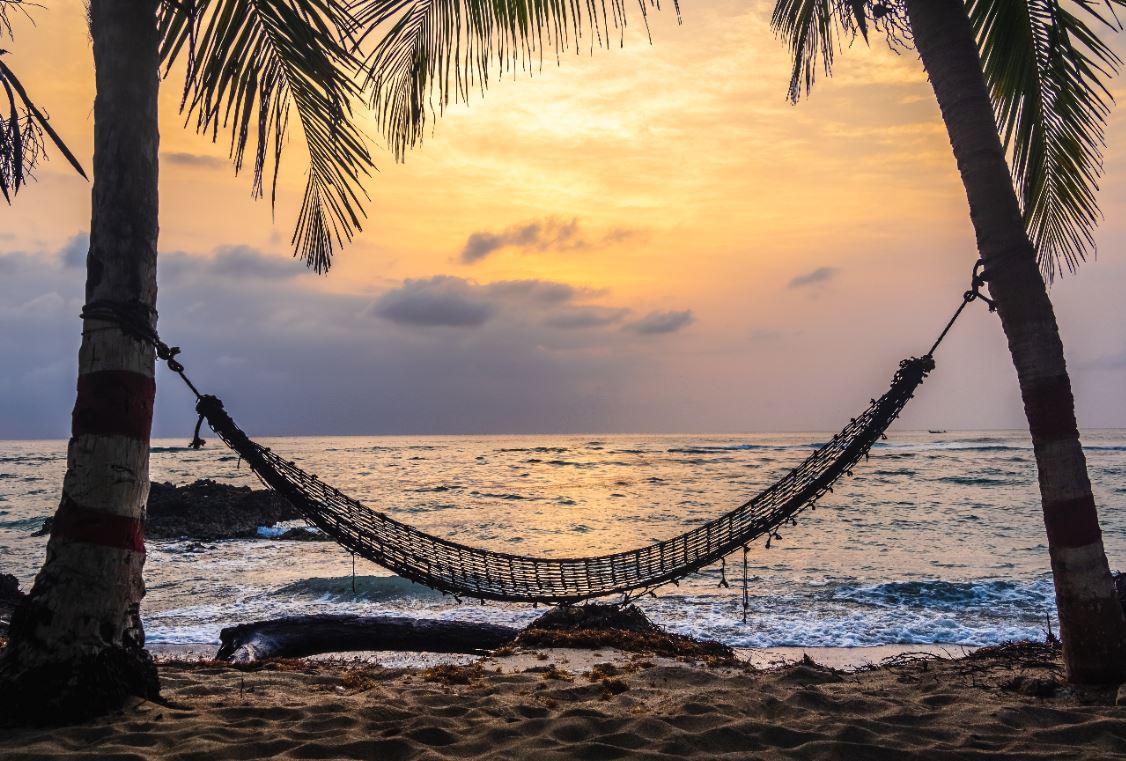 You would think that in the current job market in the banking sector in Singapore most candidates (particularly people who've been laid off) would have curtailed their expectations when job hunting. However, there are still a lot of people here who obviously feel like the banking industry simply can’t do without them.

I recruit in-house for a US bank in Singapore. Just recently I approached a candidate who had been let go by one of the European banks. She had been out of work for around three months and hadn’t had any promising interviews. Her background was predominantly within operations, an area that has been shrinking in Singapore for more than five years, thanks to both automation and offshoring.

I was completely gobsmacked her obnoxious attitude. Here I was offering her a chance to re-enter the banking sector in a time where just being employed in a senior role in the back office of a foreign bank in Asia is becoming very rare. Yet she felt this was the perfect time to play hard-to-get and push for a promotion.

A few weeks later, I was referred to another banker who had also unfortunately been made redundant. Once again I had an opportunity for him to go back into a job at a very similar level to that of his last role. But during the initial briefing for the position – it wasn’t even a formal interview – his first question was: “what’s my bonus likely to be in my first year?”.

To me this isn’t an example of someone standing up for being paid what they’re are worth. This is an example of an ‘entitlement culture’ among job seekers in Singapore that continues to astound myself and other banking recruiters and hiring managers. The facts are simple: the banking industry is shrinking in many some job functions, and opportunities for senior people who have been made redundant are becoming much rarer. I would even say ‘scarce’ is a better word for senior support-based roles at VP level and above in operations and finance.

For the majority of candidates who are in this position, my recommendation is to become far more realistic when it comes to your expectations. Your focus should be to re-enter the market and rebuild your career. At this point in time, you don't have much leverage at all in the job market. But remember that not many other people are doing amazing well-paid roles in banking support in Singapore any more. If you’ve been offered a new job, grab it. There are many other people who have been made redundant recently and will probably never return to the banking sector. It’s time to ditch your sense of entitlement.

Pete Huang (not his real name) has been recruiting for the banking industry in Asia – in both agencies and in-house – for more than 10 years.

Photo by Urip Dunker on Unsplash