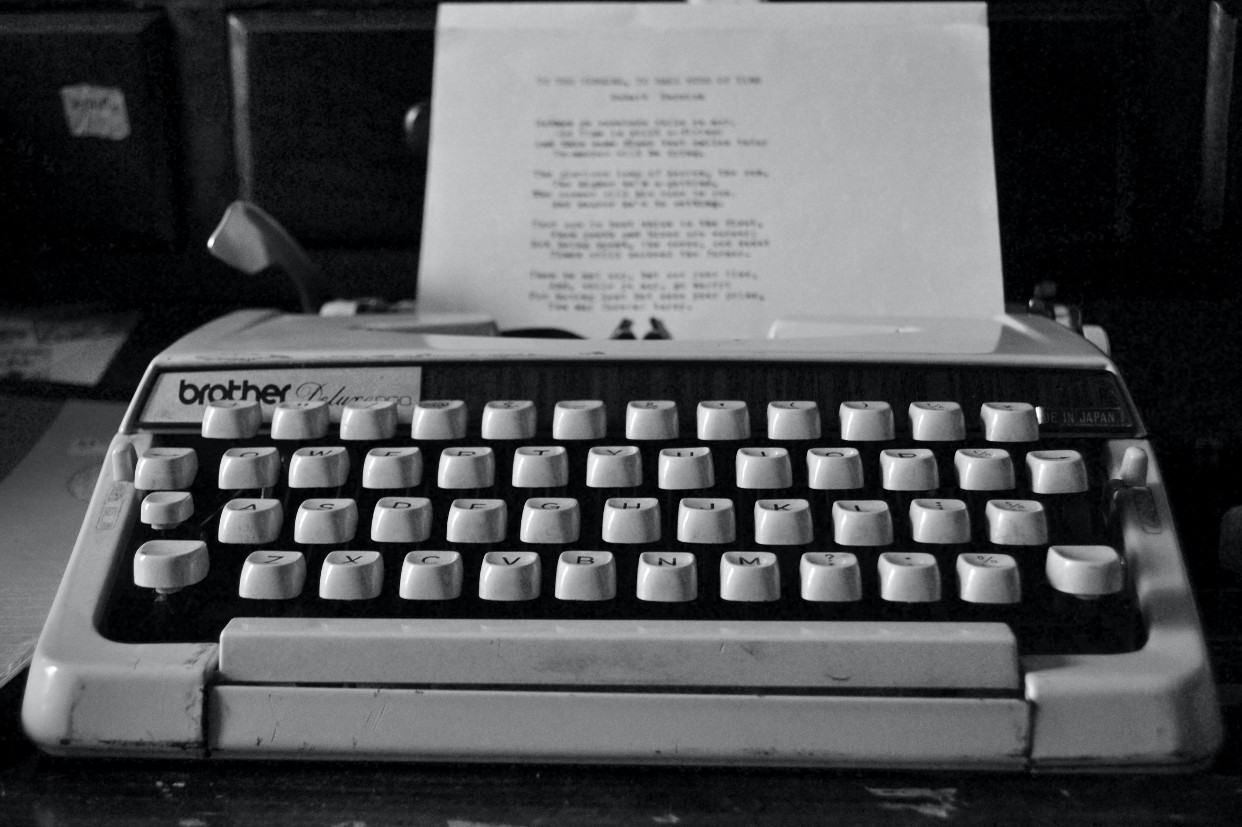 The banking sector job market in Singapore and Hong Kong is being battered by the Covid-19 outbreak. As interview processes slow down, banks and recruiters can afford to do more due diligence on each application. They’re looking for any excuse to whittle down their candidate pile – don’t let your cover letter give them one.

While a great cover letter won’t, on its own merits, convince a recruiter to recommend you for an interview, a poor one could jeopardise your entire application, especially during a market downturn.

Here's what recruiters in Singapore and Hong Kong don’t like seeing in cover letters. Avoid doing the following…

This is possibly the worst mistake made by candidates writing cover letters for banking jobs in Asia. “Asian markets are very dynamic and recruiters tend to be busy; we just don’t need a lengthy cover letter,” says Eunice Ng, director of talent acquisition at headhunters Avanza Consulting in Hong Kong.

Don’t take it to the other extreme – “I attach my CV for your consideration” doesn't constitute a cover letter. “In contrast to Western markets, too many applicants in Asia use the cover letter just to enclose their CV, with less emphasis on convincing the hiring manager about their application,” says Matthieu Imbert-Bouchard, managing director of recruiters Robert Half in Singapore.

Don’t introduce yourself in your cover letter

Too many candidates in Asia write cover letters as though they are a general introduction to themselves and their career – a friendly “hello” to a recruiter. “Forget the introduction – the cover letter should instead address why you’d be right for the role,” says Stanley Teo, a managing director at Profile Search & Selection in Singapore.

Get to the point

Identify the main reason you are right for the job and spell it out in the first two sentences. “Here in Asia, recruiters have to read through a prodigious number of applications so it's essential to get straight to the point,” says Ja Singapore-based recruiter.

Don't overlook gaps in your career

If you’ve taken time out for study, travel or anything else, your cover letter is the place to (briefly) explain these employment gaps. “Be honest about any potential concern and turn the situation to your favour by describing how your skills have stayed relevant,” says Imbert-Bouchard from Robert Half.

Shout about your soft skills in your cover letter

Banks in Asia are placing more emphasis on achieving a match between a candidate’s personality and their own workplace culture. If there’s a particular soft skill or personality trait that you think is relevant for a particular bank, highlight it in your cover letter rather than in your (achievements-focused) resume, advises Imbert-Bouchard.

Avoid making your soft skills too generalist: recruiters will think you’ve just sent them a standard letter. “Generic cover letters are the worst and are redundant as I can just read the stuff off your CV,” says Angela Kuek, director of search firm the Meyer Consulting Group in Singapore. “Use specific examples and talk about your unique selling points. Everyone says they're good communicators or good team players – make yours different,” adds Ben Batten, managing director of recruitment firm Volt.

Remember, you're pitching your suitability for the role, not simply listing random skills already on your resume. “Duplicating information which is on your CV isn't a good idea and is unlikely to be read by recruiters,” says the Singapore-based recruiter. “So keep to the point and use a cover letter primarily to address specific issues which the CV hasn't touched on.”

Don’t show off in your cover letter

Resist the temptation to show off or, worse, embellish the truth in a way you felt unable to do within the formulaic confines of a CV template. “Some cover letters simply come across as a hefty piece of bragging and this doesn’t reflect well on the candidate,” says the Sigapore recruiter. “If you apply for a sales role and have never done sales in your career, please don’t say you have a ‘sales track record’ just to get the attention of the recruiter,” says Teo from Profile.

“There shouldn’t be much difference between a cover letter sent to a recruiter versus one sent directly to a bank”, says Imbert-Bouchar from Robert Half.